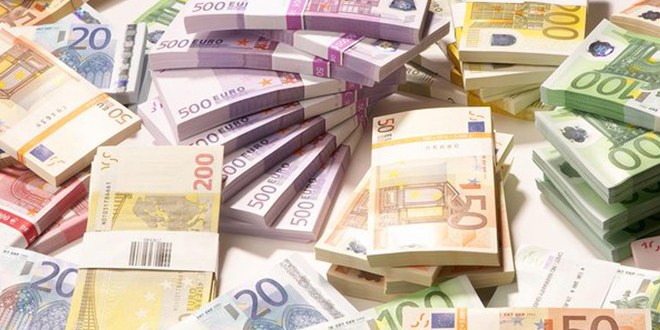 An employee working at a cafe in Takla city earlier this week found two bags filled with large amounts of foreign currency and precious jewellery.

In a statement Information site, Yasin, very emotional, told us how he found this real treasure. He woke up early on Monday morning as usual and asked his little girl to pray for him to earn some money that day. Also, while leaving his house, he found a 100 Dh note thrown on the ground! The money he put in his pocket before going to the cafe where he works.

He reached his destination and the waiter, originally from Ajilal, got his first customer, a foreign national. He orders him a coffee, but leaves the scene in a hurry, leaving two bags on his chair.

Returning from the foreign tourist’s order, Yassin notices his client’s disappearance and discovers two bags left forgotten on the chair. He then found a large amount of foreign currency and precious jewels inside.

Our interlocutor then placed the two bags in a safe place. A few minutes later the foreign tourist returned to the café, his features drawn and in an indescribably confused state, speaking to no one; Yasin walked towards him and presented two bags to him. After ordering his coffee, the chair was completely safe.

Upon finding his two bags, a smile returned to the foreigner’s lips, his face lit up with joy, and he melted into deep gratitude as he praised the honesty and integrity of the company’s employees, whose professionals he had long appreciated, Yasin continued.

The waiter concludes his story by emphasizing that despite his difficult and difficult social and financial situation, he never thought of keeping himself to himself for a second, while noting that his desire is to encourage foreign tourists to visit the beautiful city of Dakla.