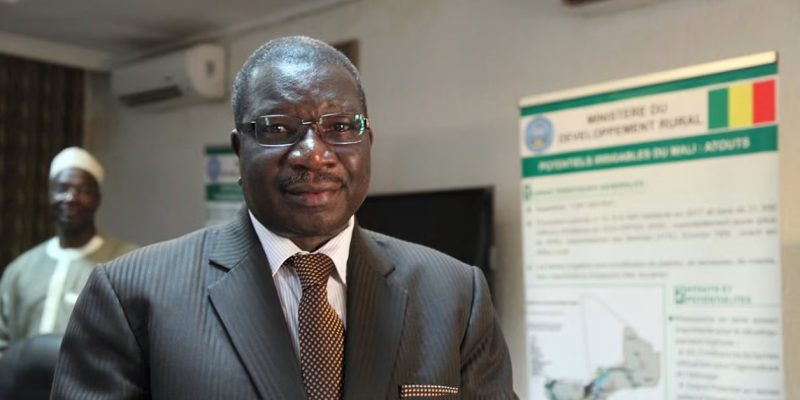 The African Committee of the Socialist International “SI” held its meeting on October 28 and 29 in Dakar, the capital of Senegal, with the participation of representatives of political organizations, including the Socialist Union Party of People’s Powers, members of this world organization (USFP).

Organized by the Senegalese Socialist Party (PS), the two-day meeting was attended by representatives of progressive political groups from around twenty African countries. The Moroccan delegation consists of Goula Lachquar, Machij Elkarghari and Aicha El Gorji, a member of the political committee of the USFP.

The opening of the meeting, which took place two years after the African Committee of the Socialist International was not reorganized due to the health crisis, took place in the presence of the president of the committee, Malian Bokari Treta.

The members of the delegation participating in this conference were welcomed by the President of Senegal and the Chairperson of the African Union (AU), Macky Sall, at the Presidential Palace on Saturday. The African continent and geostrategic issues arise, especially the situation in the Sahel-Sahara region, the consequences of the Russian-Ukrainian crisis in Africa and other issues.

In a statement to MAP, Ms. Goula Lachquar, who participated in the meeting, noted that the President of Senegal, during his meeting with the Moroccan delegation, appreciated the quality of the excellent partnership relations between the Kingdom and the Republic of Morocco. of Senegal. “You are in your second country,” the Senegalese leader told USFP delegation members.

He pointed out that the Moroccan delegation “struggled” during the work of the Dakar meeting of the SI Africa Committee not to issue any resolution that could undermine the territorial integrity of the Kingdom of Morocco or raise the question of the Sahara. , thanks to the support of delegations from friendly countries, including host country Senegal.

The meeting was a good opportunity for USFP representatives to rebuke separatist accusations, support Morocco and remind participants of the content of United Nations Security Council Resolution 2654, which supported the initiative for autonomy put forward by the Kingdom in 2007. Ms Lachuar said the meeting was also an opportunity to condemn the conditions and humanitarian conditions in Tintouf camps and the abuses committed by +Polisario+ militias, including the recruitment of children into the army, child abuse and questionable investments. Arms from Iran.

During the meeting, the Moroccan delegation raised the question of the role of women and recalled the content of HM King Mohammed VI’s speech on the occasion of the Throne Day and the need to revise the Family Code. As well as an important project to generalize social security, he highlights the question of the functioning of democratic training in Morocco, underlining “an unprecedented experience in Africa”.

On the sidelines of the USFP Dakar meeting, he also announced the conclusion of a joint agreement with the Senegalese Socialist Party on the exchange of expertise and organizing training sessions for the benefit of youth and women.

It should be noted that the last meeting of the SI Africa Committee was held in Brea in 2021 under the leadership of the African Party for the Independence of Cape Verde (PAIVC) led by José María Neves, elected president of the archipelago.

The Socialist International (SI) is an international political organization that unites most of the world’s socialist, social democratic and labor parties, as well as some democrats.