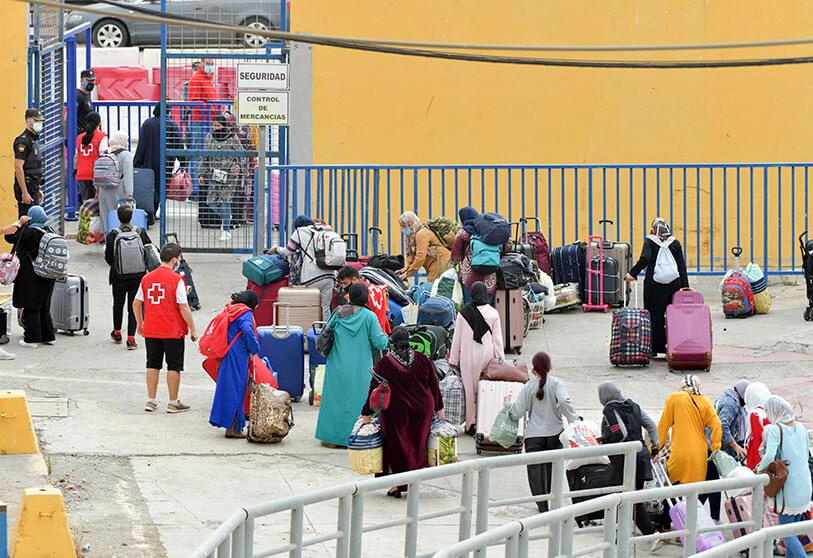 Interim delegations from Spain and Morocco will meet in Madrid next Tuesday. This Sunday’s newspaper mentions a meeting at the Ceuta and Melilla borders to “establish mechanisms and timelines for completing the process of normalizing the movement of people and goods.” CountryCiting Spanish government sources.

They promised that the meeting would take place within the framework for the implementation of the pledges [incarnés] In a joint proclamation on April 7, the head of the Spanish government, Pedro Sanchez, meets King Mohammed VI in Rabat. These include “the gradual normalization of the movement of people and goods through customs and people control systems,” they explain.

Two land boundaries are reopened It takes place slowly and without difficulty between the two countries. On May 17, the border booths were reopened for the first time after being closed for more than two years, but only for Spanish citizens and foreigners with a residence permit or Schengen visa. Two weeks later, on May 31, the crossing was reopened to border guards living in neighboring cities in Morocco.