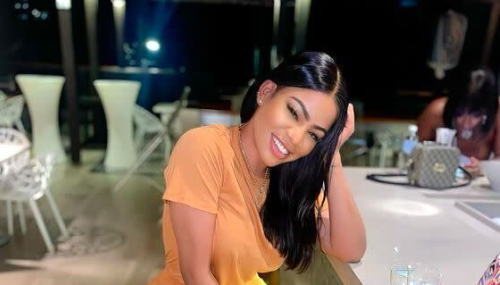 It was a terrible tragedy in the coastal town of Reading in St. Andrew Parish, Jamaica.

On Friday, October 21, around 9:30 a.m., the body of a young woman was found by swimmers in the ocean. According to initial information from the authorities, the victim was found half-naked, with head and neck injuries.

Witnesses also reported seeing a bloody towel and a wig. The day after the discovery, the Jamaica Constabulary identified the victim as Aneka Townsend. More than 320,000 followers on Instagram.

At 35, she is the mother of a little boy and belongs to the parish of St. Andrew. On social networks, his last publication was dated Tuesday, October 18. Later that day, he moved into his new home and posted a TikTok video announcing a “fresh start.”

The prime suspect has been arrested and remanded in custody

After the influencer’s body was identified, Jamaican authorities named Rushen Patterson as a person of interest and asked him to surrender to police by 5pm on Saturday, October 22.

According to The Mirror, a summons was ignored by the prime suspect. Police then conducted several raids in hopes of arresting Rushen Patterson and were able to seize a vehicle. On Tuesday 1 November, Deputy Commissioner Fitz Bailey spoke about the case. He said: “I can say publicly that a solicitor has contacted me and told me they are going to take Paterson this week.”

The man was finally arrested and taken into custody on Wednesday, November 2. The investigation now continues to shed light on Aneka Townsend’s murder.