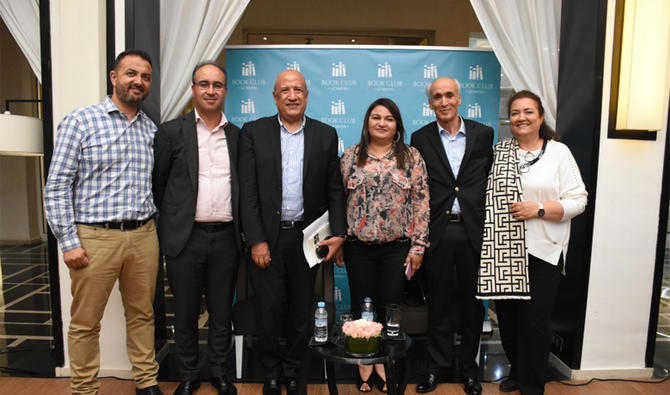 A journalist sometimes falls in love with the city he goes to in search of a report or to do an interview or write a report. This romantic city may have come from a sense of timelessness over poetry, melodies and art. Or maybe because they are the heirs of a turbulent history that left deep wounds in his mind.

I love who runs Baghdad or who organizes it. It has a rich history and is the pride of al-Mudanabi and al-Zawahiri. I like Paris because it has the names of poets and writers on its streets, rather than the generals, that helped shape its reputation.

The difference between the two cities is that when night falls on Tigris, I feel the fear of the days to come, it is not in Paris, it says it has ended its wars and left bloody days.

Jealousy is a bad feeling but it comes naturally to terrible Middle Eastern people. I felt it when I slept in Vienna, Paris or Berlin. I envied those cities that never thought about preparing their forces for a possible invasion or preparing for the coming civil war.

“When are the capitals of our region going to get rid of fear inside and out?” I was surprised by that.

Editor’s note: Mosaïque is a journal review that provides the reader with a selective and quick overview of key topics covered by popular daily newspapers and media in the Arab world. Content with a very brief publication of Arabic news in French sends the reader directly to the link of the original article. The comments expressed on this page do not necessarily reflect the author’s own opinion and Arabic messages in French.

See also  The decision will be made on December 16