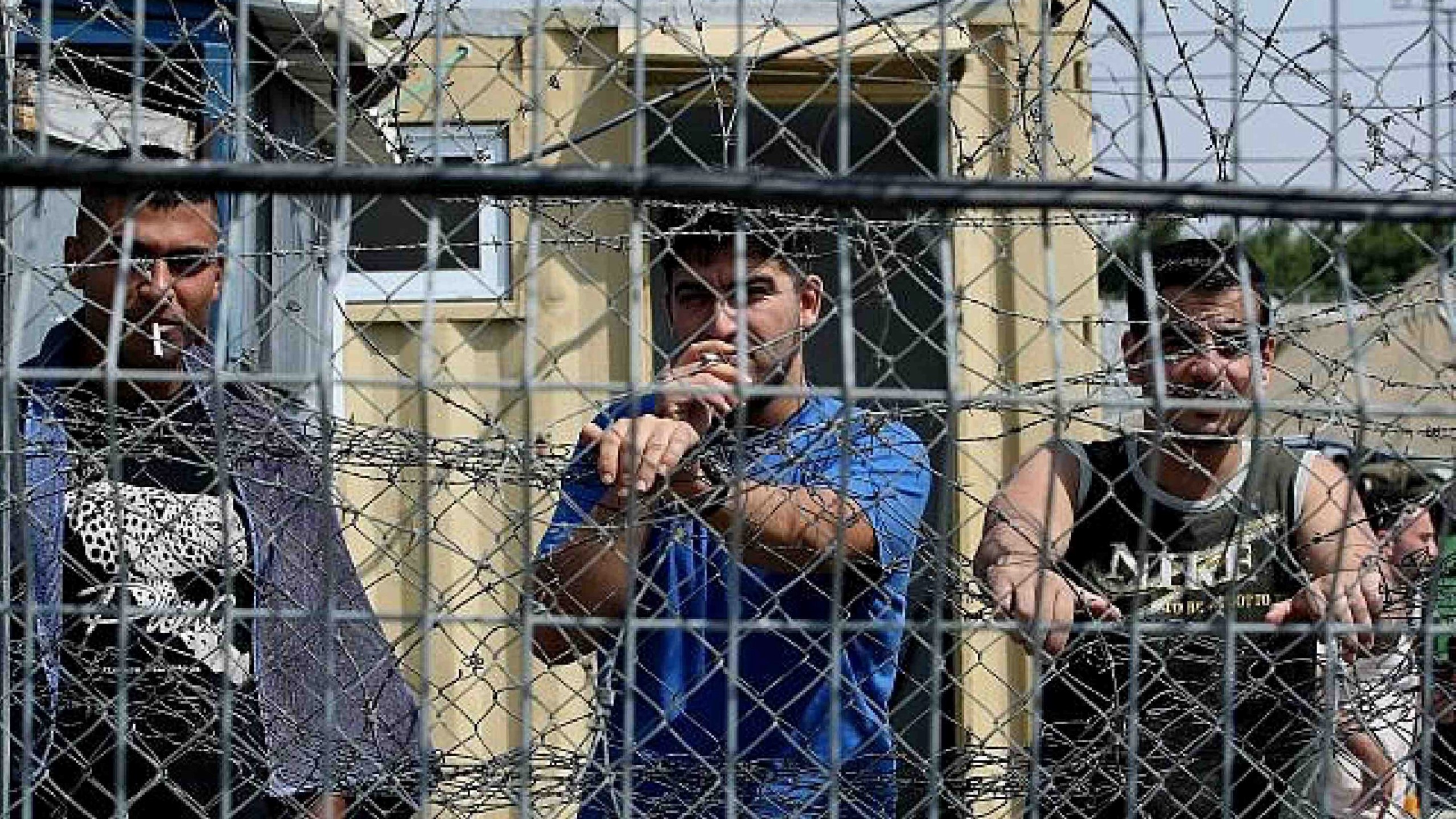 Israel has detained more than 600 people without charge or trial, the highest since 2016, HaMoked’s report said Monday.

For their part, the Palestinians and security forces condemn an ​​illegal organization that violates the right to a fair trial within a reasonable time. Some of those detained are said to have been deprived of their freedom for months or even years without any evidence being brought against them.

The last time several administrative detainees were held was in October 2016, following a stabbing and car crash by Palestinians living under occupation.

Detention periods last up to 6 months, but are renewable indefinitely and are often detained for months or years.

According to Israel, this administrative detention is being used to thwart attacks, allowing authorities to detain suspects while they continue to gather evidence.

But Palestinians and several human rights groups have denounced the organization, describing it as largely wrong, as it avoids the traditional judicial process and obstructs the actual investigation.

“This is beyond justification under international law,” said Jessica Mandel, director of the charity Homoget, which says that such detentions can be used but only in rare cases and for a very short period of time. “Sometimes there are identity mistakes,” he says.

Many Palestinians in administrative custody have been on a long hunger strike against their captivity. Some of them developed chronic diseases. As a means of pressure, “administrative” detainees and their lawyers have been boycotting the proceedings of the Israeli military tribunal since the beginning of this year. The courts should therefore hold their hearings without their presence, another Israeli human rights group B’Tselem revealed.

The West Bank is under Israeli military occupation during the 1967 Six Day War. The Palestinians claim the territory as an important part of their final state.