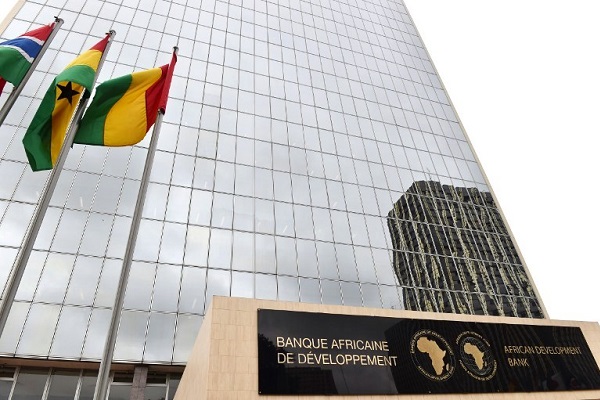 As food supplies are cut off as a result of the war between Russia and Ukraine, Africa now faces a food shortage of at least 30 million tons, especially imported wheat, corn and soybeans.

The same source points to the immediate need for high-quality seeds and inputs to increase food production before African farmers begin their farming season in May, with the African Food Production Facility D he AfDB’s $ 1.5 billion emergency being an unprecedented comprehensive emergency. Attempt to help small farmers reduce food gaps.

The African Emergency Food Production Facility will provide certified seeds to 20 million African small farmers. This will expand access to fertilizers and help produce 38 million tons of food faster. This represents a $ 12 billion increase in food production in two years.

According to Aquinas Adesina, chairman of the African Development Bank Group, “Food aid cannot feed Africa. Africa does not need to beg. Africa needs agricultural seeds and machine harvesters to harvest the many locally produced foodstuffs. Africa has no dignity in begging for food. ”.

Separate consultations were held earlier this month with stakeholders, including fertilizer manufacturers, and the African Ministries of Agriculture and Finance to launch the African Emergency Food Production Facility.

Wheat prices in Africa have risen more than 45% since the start of the war in Ukraine. Fertilizer prices have increased by 300% and the continent is facing a fertilizer shortage of 2 million tonnes.

Many African countries have already seen rising prices for bread and other food items. If this deficit is not closed, food production in Africa will fall by at least 20% and the continent will lose $ 11 billion in food production value.