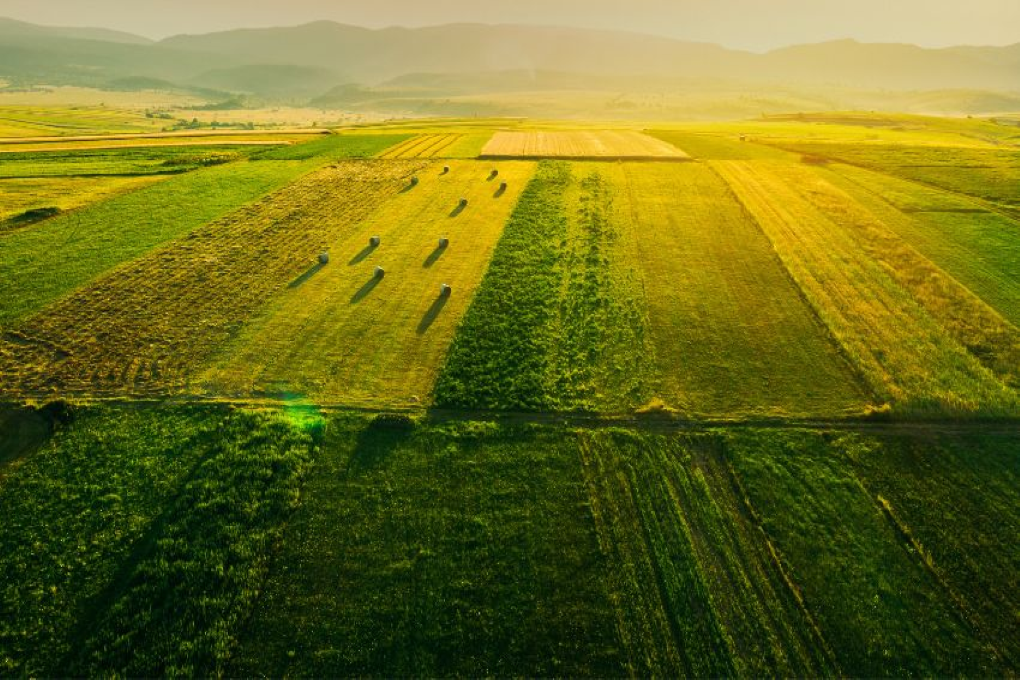 Transformative solutions are urgently needed to address the challenges facing agriculture and food systems. Food prices exacerbated by the war in Ukraine have dramatically increased the number of people suffering from hunger, malnutrition and extreme poverty, the OECD said in a report. Risks to short-term food security are further exacerbated by severe droughts affecting Europe, China and North America, the French capital-based Organization for Economic Co-operation and Development notes.

The meeting is ahead of the twenty-seventh Conference of the Parties to the United Nations Framework Convention on Climate Change (UNFCCC) (COP27) organized in Sharm el-Sheikh (Egypt), it said in a statement. The two-day conference will be an opportunity for agriculture ministers to explore the general idea of ​​the role given to the agriculture and food sector in the fight against climate change, and in particular the question of how to drive public action. At the national level, guaranteeing the participation of the agricultural sector in achieving climate goals, the OECD notes in a press release.

But before experiencing these disruptions, agriculture and food systems were confronted “Three Challenges” That means ensuring food security for a growing global population, supporting livelihoods in food supply chains and improving the sustainability of the sector and its role in mitigating climate change. So the agriculture sector needs to do less and it is a question of working together in a general perspective and for the benefit of all, targeting the means of action in this direction, the same source notes.

Commitments to increase investment in innovation and infrastructure are urgently needed to put the agricultural sector on a path of sustainable productivity growth, thereby ensuring global food security and achieving environmental goals.

The last OECD meeting at the agriculture ministerial level was in April 2016. It was an opportunity to reflect on how to adopt a more holistic approach to agriculture and resulted in a declaration. Working with more than 100 countries, the OECD is an international policy forum dedicated to promoting policies that protect individual freedoms and improve the economic and social well-being of people around the world.