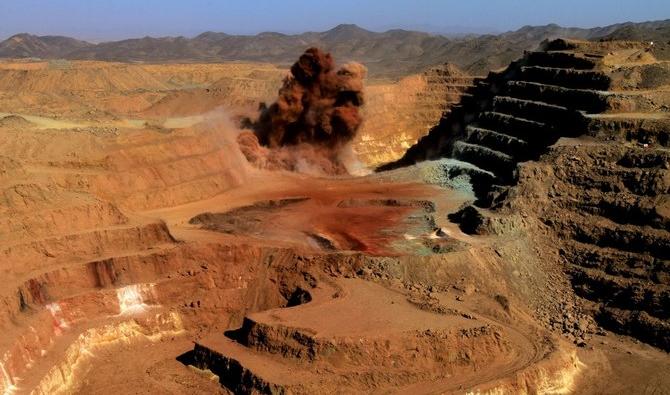 At least 31 workers have been killed in a gold mine collapse in central Sudan, an official told AFP on Tuesday, adding that eight were still missing.

“Thirty-one bodies were exhumed when a miner survived the crash of a craft mine on Sunday evening,” Khalid Dahou, director of the Cordofan Mining Resources, told AFP.

“Eight miners are still missing” However the incident was not discovered until the next day and searches continue at the mine near Al-Nohud, 500 kilometers west of Khartoum, where four miners had already died in January 2021 under similar circumstances.

These miners were only fitted with handicrafts, as 80 tons are mined each year in the mines of Sudan, Africa’s third-largest gold producer, next to South Africa and Ghana.

Over the past ten years, these artisanal excavations have proliferated throughout Sudan, now accounting for 80% of national production.

According to officials, the field employs about two million people, minors and relatives who come to help dig or break the stones to extract the gold from the basement.

Sudan, one of the poorest countries in the world, is mired in a political recession as a military coup and inflation soared to more than 300% in October.

See also  Mali-UN: The ruling party maintains the idea of ​​"national meetings" before the election