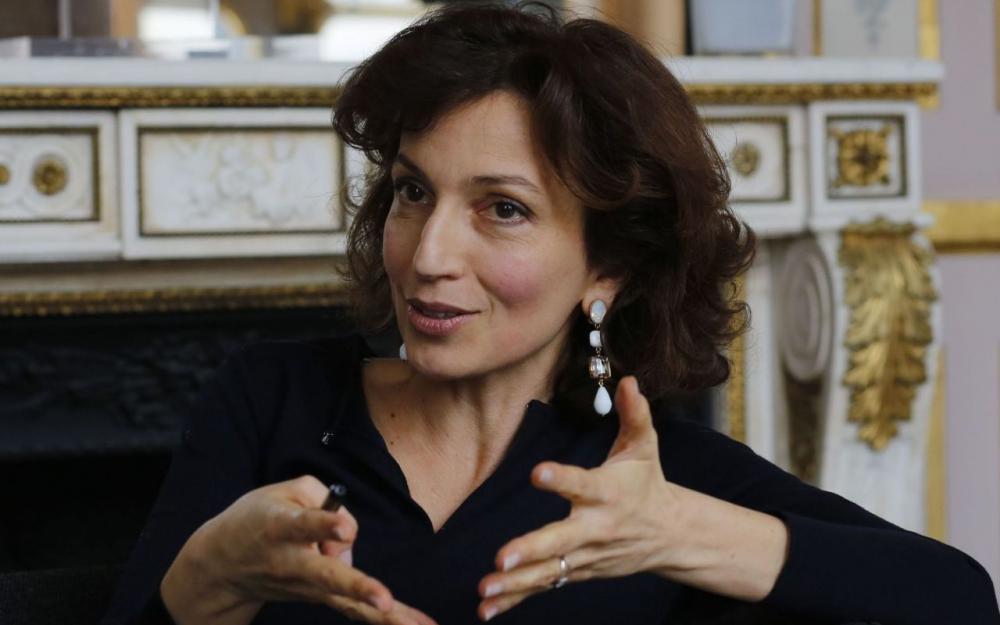 The United Nations on Tuesday announced the re-election of Audrey Azole as UNESCO Director-General with the massive support of 193 member states.

“My heartfelt congratulations on behalf of all member states for your re-election,” declared Santiago Rajabal Mauro, Permanent Representative to Brazil, who chaired the UNESCO General Assembly.

“I see this decision as a sign of renewed solidarity within our organization. Over the past four years, it has been able to restore confidence in UNESCO and, in many respects, restore its self-confidence to UNESCO,” the 193 member states underlined in the presence of the ambassadors.

“We have restored peace, reduced disruptive political tensions and sought common ground on issues that were once divisive. We were then able to restore the shared ambition, especially by renewing the tradition of key actions taken in the field,” he said.

The work of the 41st General Conference of the United Nations Educational, Scientific and Cultural Organization, with the participation of 193 UN member states, including Morocco, began today in Paris on Tuesday.

The event, which will continue until November 24, will represent the Kingdom of the Arab world, led by Minister of National Education, Preschool and Sports Zakib Ben Moussa.

Many important decisions are expected on issues related to heritage, environment and education during this public conference.

At the same time, the report “Reconsidering Our Future Together: The New Social Agreement on Education” will be officially launched, followed by the World Conference on Education, chaired by UNESCO and France, bringing together the leaders of the countries. More than forty education ministers and representatives of international organizations.

The meeting will mark the formal launch of the High Level Steering Committee for SDG 4, an updated global cooperation mechanism that will play a key role in monitoring the progress of member countries and the role of international actors and recommending actions. For education.