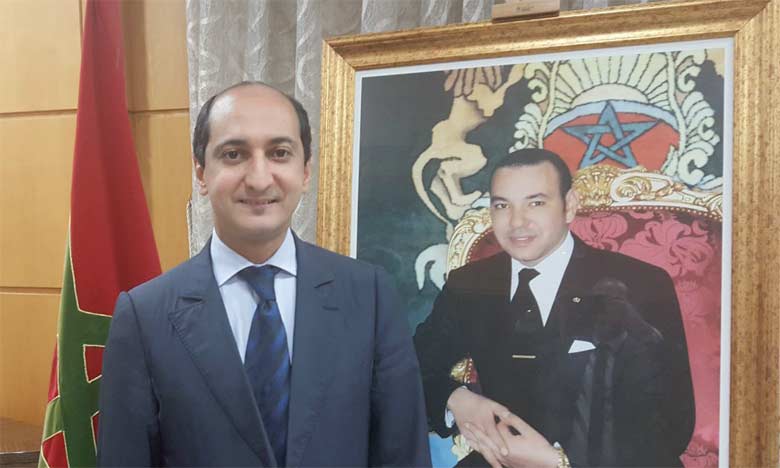 Nasser Borita did not attend the 41st session of the African Union Executive Committee to be held in the Zambian capital Lusaka on July 14-15. A Moroccan delegation is participating in the meeting of AU foreign ministers, led by Mohamed Metkal, Ambassador and Director General of the Moroccan Agency for International Cooperation, MAP reported.

The agenda of the conference included, in particular, the election of the country to host the headquarters of the African Medicines Agency (AMA). A bet To be played between Morocco, Algeria and Rwanda. The Kingdom announced its candidacy through its diplomatic chief on the occasion of the submission of a progress report on the ratification of the Agreement Establishing WADA during the 40th Ordinary Session of the Executive Committee of the African Union held in Addis last February. Ababa.

“Under high governmental guidelines, Morocco reiterates its call to share experience and knowledge with Africa for a dynamic and growing South-South cooperation in all sectors, including health, especially the pharmaceutical sector, and is ready to host WADA’s and South-South partnership programs with CDC-Africa ( African Centers for Disease Control and Prevention) to create,” Nasser Bourita said.