Following the death of Queen Elizabeth II, the British Embassy in Rabat has opened its doors to mourners. This Friday, a book dedicated to this was set up at the embassy’s headquarters. 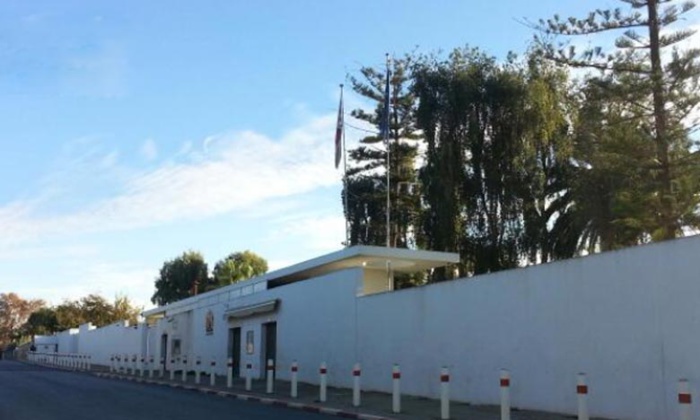 The headquarters of the British Embassy in Rabat is open to the public for the signing of the Book of Condolences. Photo: All rights reserved.

“May the soul of Her Majesty the Queen rest in peace. She was a beautiful, stable and positive force in the lives of her loved ones for more than 7 decades. She will be sadly missed throughout the world, including her many friends. Morocco”. It was with these words that the United Kingdom’s ambassador to Morocco, Simon Martin, paid tribute to the departed. Rain.

Following the King’s death, the British Embassy announced that it would open its doors to Moroccan citizens who wished to share the pain of the British people. A statement issued by the British diplomatic mission said that a book of condolence has been set up and opened to the public from Friday to next Tuesday, excluding weekends. The embassy is open to visitors from 11 am to 6 pm.

The book will be launched in other cities of the Kingdom, which will be announced soon.