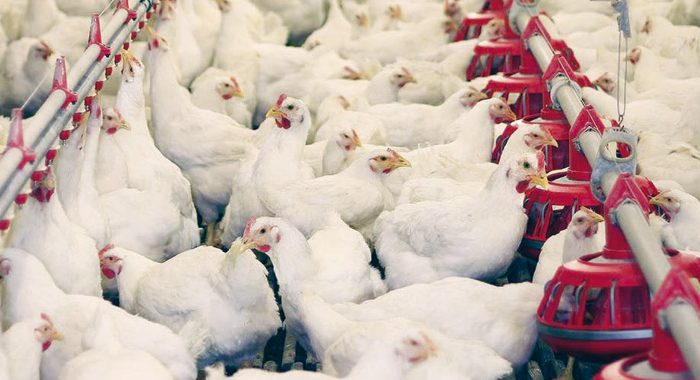 At least 500,000 chickens have died or been slaughtered in Burkina Faso, where bird flu was officially diagnosed in December, Burkina Faso and Fisheries Minister Moussa Cabore announced Saturday.

“At the end of December 2021, we noticed a large number of chickens dying in breeding grounds in our country. Analyzes by the National Veterinary Laboratory have established the presence of a highly contagious bird flu virus, also known as the avian influenza virus. During a press conference, Mr. Capore announced, noting that this was a question “The Most Pathogenic H5N1 Strain of Avian Influenza”.

On January 7, we registered “About 500,000 dead chickens and more than 1.3 million egg shells lost”, He said, 42 breeding sites have been identified in seven regions, including the center and the Midwest. “Where veterinary or health services confirm the presence of disease from poultry surveys, slaughter, burning and burying of poultry and other dead birds”, He continued. In response to the progress of the episode, a response plan has been put in place to monitor wildlife collection sites and capture diseased or injured birds for the purpose of biological samples for laboratory analysis.

Burkina Faso has been plagued by various waves of bird flu since 2006, polluting migratory birds or other animals from neighboring countries. Livestock is the main source of savings in the countryside in Burkina Faso, the country’s third largest source of foreign exchange after gold and cotton, with an estimated national poultry population of 52 million heads.