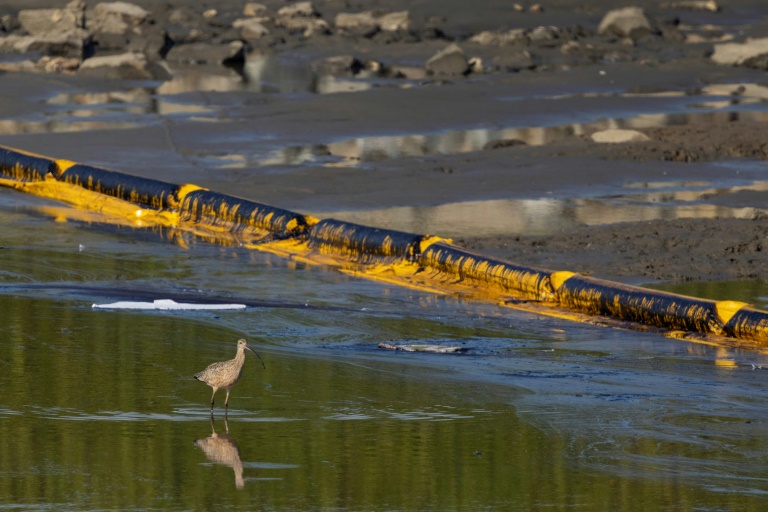 Managers of a pipeline that caused an oil spill off the California coast last October pleaded guilty to pollution and will pay nearly $13 million, they announced Friday.

Amplify Energy, a Texas company that operates the pipeline along with two of its subsidiaries, has reached a guilty plea in federal court, acknowledging responsibility for the environmental tragedy.

The three companies must pay $7.1 million in fines and $5.8 million to cover cleanup costs.

About 95,000 liters of crude oil spilled 24 kilometers along the Pacific coast in October 2021, between Huntington Beach and Laguna Beach, popular beaches south of Los Angeles known as the Dolphins.

Local authorities have closed beaches, where dead birds and fish are stranded, and there are some traces of oil. Fishing was also banned in the area.

Underwater probes moved a large section of the pipe and found a tear of about thirty centimeters in the pipe, which investigators say may have been caused by a ship’s anchor.

Amplify Energy says it has worked “cooperatively” with authorities to resolve the problem and has agreed to install new leak detectors and conduct regular inspections of the pipeline.

The agreement must be submitted to the court for approval before it becomes effective.

The disaster renewed debate over oil rigs just a few kilometers off the coast of heavily populated Southern California.

A total of 23 oil and gas platforms have been installed in federal waters in the region.