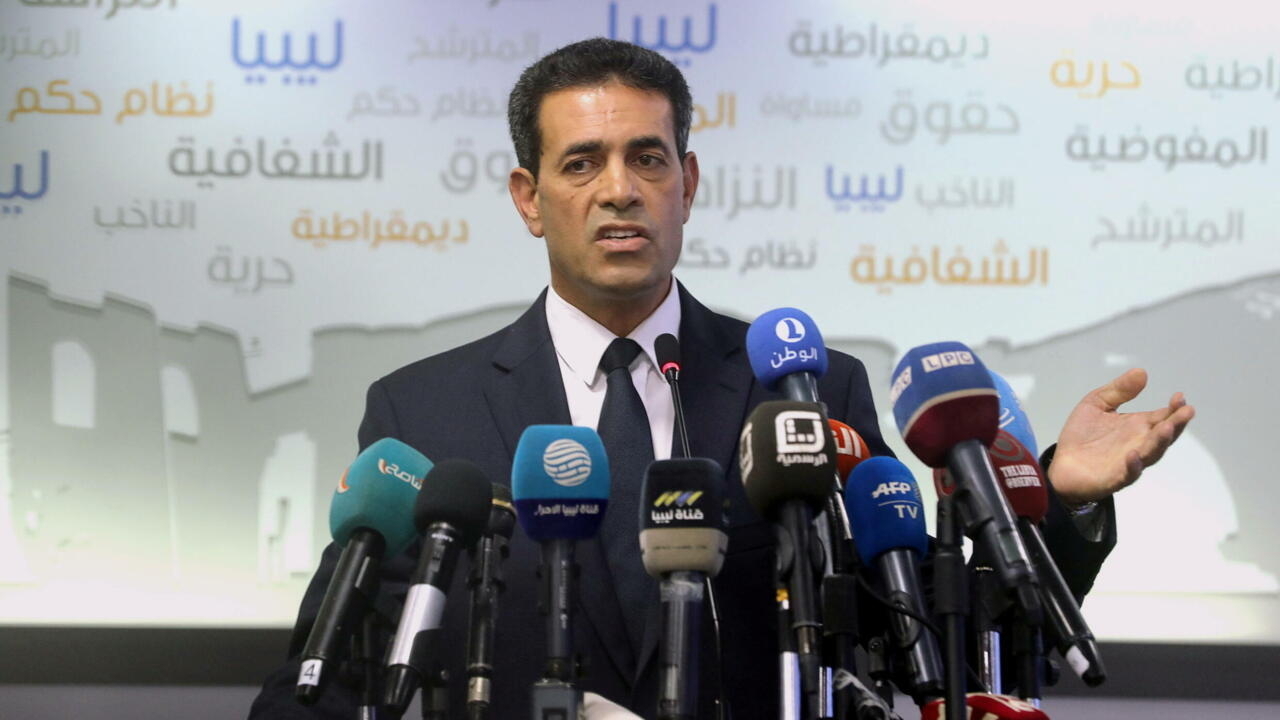 The Libyan election process has begun. Candidacy for the presidential election begins this Monday in December and the candidacy for the legislative election in January, which is expected to calm the country after a decade of turmoil.

The Libyan High Commission (HNEC) has announced that the first round of nominations will begin on Monday, November 8. Presidential election in December, That continues January Assembly, To bring Libya out of a decade of chaos.

HNEC Director Imad al-Saye announced on Sunday that “the presidential election will be held from November 8 to 22 and the parliamentary election from December 8 to 7.” This is the true beginning of the electoral process.

Nominations for the presidency will be accepted “exclusively at the offices of the Commission, in Tripoli (west), Benghazi (east) and Seba” (south), while candidates for the legislature may be deposited in all HNEC offices. , An added Imad al-Sayyid.

For this dual ballot, more than 2.83 million Libyans out of a population of about 7 million registered on HNEC’s online site. Voter card distribution will continue until the end of November.

Elections are necessary to calm the country

Libya is stuck In confusion After the 2011 uprising that ousted former dictator Muammar Gaddafi. The country is trying to close this turbulent chapter through the political process launched under the UN in November 2020.

According to the international community, it is necessary to hold elections to pacify the country with the largest oil reserves in Africa. In a weak security environment, the successful conclusion of these elections remains uncertain.

Imad al-Sayeh promised that “HNEC will do everything possible to ensure that these elections are free and fair.”

Chief al-Islam Gaddafi, son of a former “guide”, He said he could appear, Like Marshal Khalifa Haftar, the strongest man of the East.

Asked about the candidacy of these candidates and the current Prime Minister Abdelhamid Dibiba, Imad al-Saye confirmed that he would become the first Libyan president to be elected by universal suffrage, saying “everyone who meets the conditions required by law can run.”