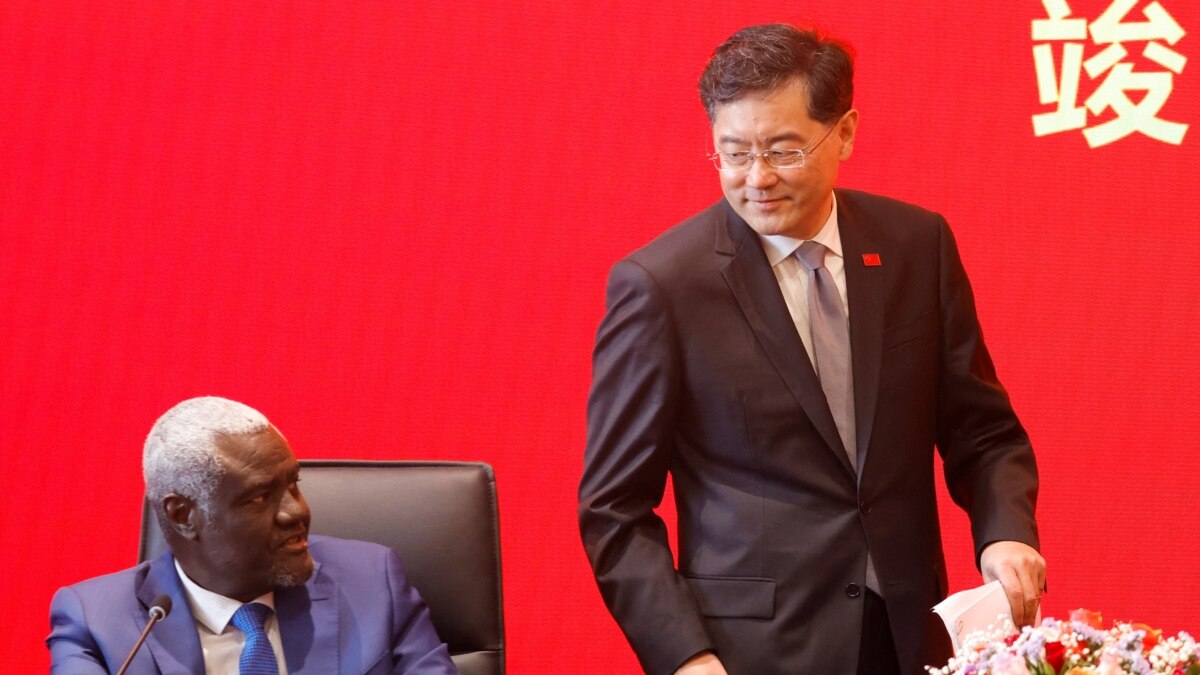 China’s Foreign Minister Qin Gang on Wednesday, after meeting with the head of the African Union Commission, the UN. He said Africa should be better represented in the Security Council and other international bodies.

“We must strengthen the representation and voice of developing countries, especially those in Africa, in the United Nations Security Council and other international bodies,” The minister said this at the inauguration of the headquarters of the Beijing-funded Africa Center for Disease Control and Prevention in Addis Ababa, the capital of Ethiopia.

Qin Gang called out “A Fair and Equitable System of Global Governance”, evaluates that “Africa should be a crossroads for international cooperation, not an arena for competition between great powers”.

“The African continent is excluded from international governance, which is unfair”, AU Commission Chairman, Moussa Mahamat Faki added. “For decades we have been fighting for the reform of the international system as a whole, especially on behalf of the United Nations Security Council”.

“Africa refuses to be considered a field for struggles for influence”, and Musa Mahamad Faki affirmed. The UN Security Council has 15 members, including five permanent members with veto power: the United States, Russia, China, France and Great Britain. Ten other countries hold other seats for two-year terms.

The Chinese minister is on a week-long trip to Africa that will take him to Gabon, Angola, Benin and Egypt. In Ethiopia, he met local Prime Minister Abiy Ahmed on Tuesday.

He spoke as his French and German counterparts arrived in Addis Ababa to support a peace accord signed last year to end the two-year war.

In September last year, US President Joe Biden said his country would support the allocation of permanent seats to Africa and Latin America, in addition to previous support for the inclusion of Japan and India.

Mr Biden has supported a permanent role for the AU in the G20 and plans to visit sub-Saharan Africa, the first by a US president since 2015.