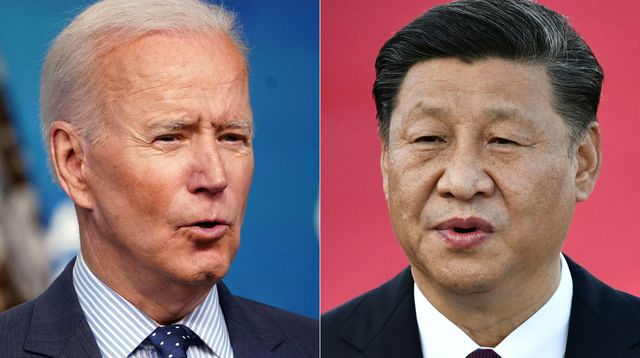 China warns US: Situation in Taiwan is at a critical juncture. Yang Jiechi, the diplomatic leader of the Communist Party of China, made the warning over the phone yesterday to US security adviser Jake Sullivan. The United States is “increasingly on the wrong track” and Yang threatened that “China will certainly take decisive action to protect its sovereignty and security interests.”

Beijing criticized the arms sales and the passage of US naval vessels across the Taiwan Strait, which were defined as provocations and interruptions, but also criticized the US State Department’s support attempt to join Taipei as an observer in the World Health Organization.

China has also demanded that the island, which is part of its territory, be forcibly reconnected if necessary and that Beijing’s J-16 fighter jets continue to enter Taipei airspace. Since the start of the war in Ukraine, Washington has strengthened its support for Taiwan. Admiral Michael Gilde, a senior officer in the U.S. Navy, said earlier this week that Taiwan should be prepared for a possible Chinese occupation by military blockade.

More than 50 U.S. senators signed a letter yesterday urging President Joe Biden to include Taiwan in the Indo-Pacific economic framework, Washington’s initiative to combat China’s weight in Asia, which will be formalized in Tokyo next week. Biden will arrive Sunday.