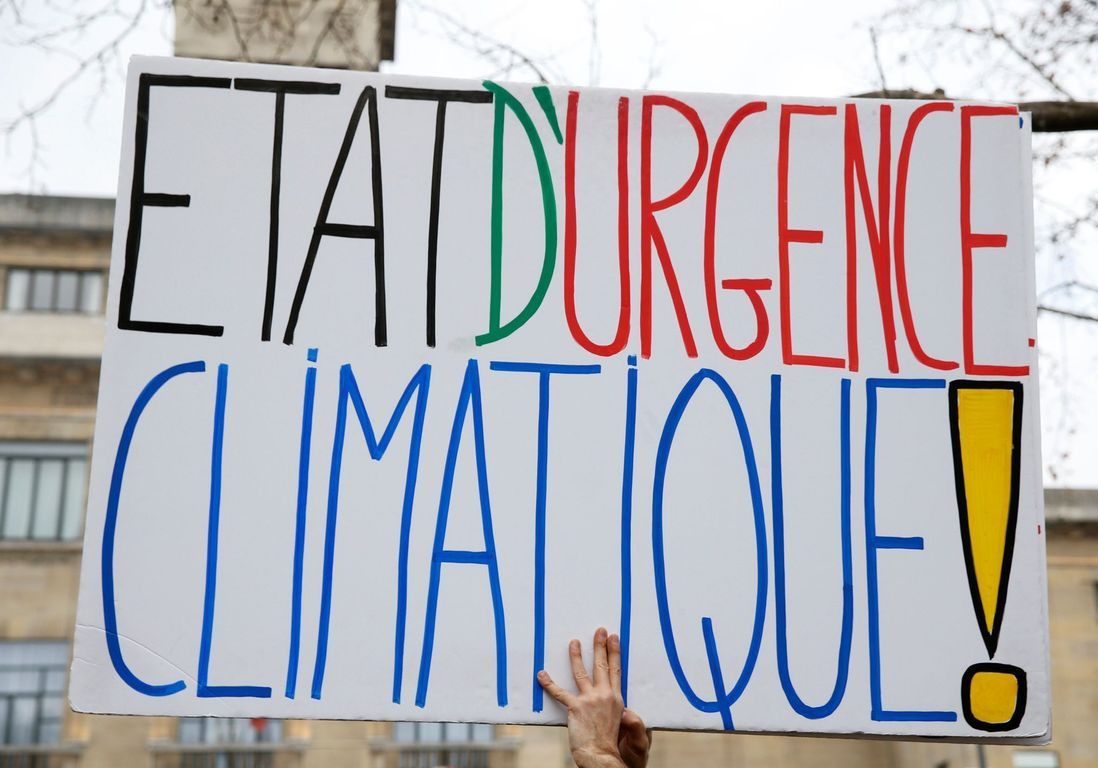 According to a new data base launched by the United Nations Development Program (UNDP) and the Climate Impact Laboratory, “without concerted and urgent action, climate change will exacerbate inequalities and widen human development gaps”.
Designed to empower people and decision-makers around the world, the platform, called Human Climate Horizons, describes the impacts of climate change on people’s lives in terms of mortality, livelihoods and energy consumption.
For example, in Dhaka, the capital of Bangladesh, under the assumption of very high emissions, additional deaths due to climate change in 2100 (132 per 100,000 per year) would be nearly double the current annual death rate in Bangladesh. All cancers account for 10 times the number of annual road deaths, according to the UN.
If we compare the future impacts of climate change on health around the world, it appears that current inequalities will worsen: in the G20 countries – responsible for most of the overall CO2 emissions – one-third of them will see an increase in mortality rates. By climate change, the international organization notes.
“In 2022, communities around the world face a climate emergency that is being felt with greater speed and intensity than expected, representing both a threat and a real risk to our future that must be addressed here and now,” said UNDP Administrator Achim. Steiner.
He noted that the new Human Climate Horizons platform, which focuses on the effects of climate change on mortality, labor and energy consumption, informs decision makers of important data and analytics that help countries take climate action where it is most needed.