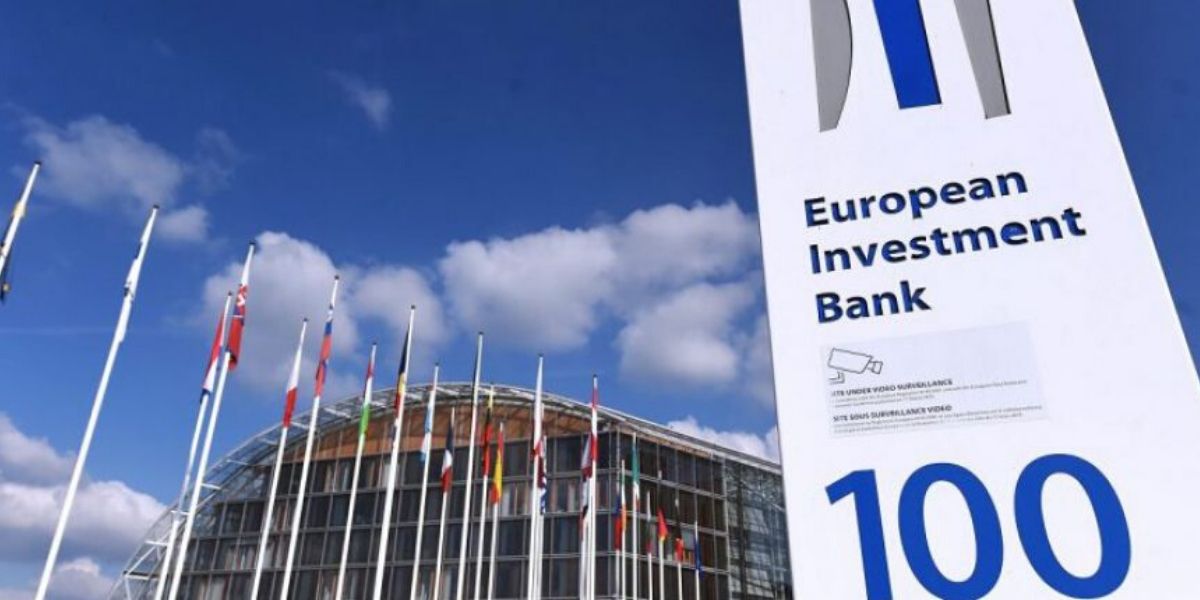 An EIB survey on the impact of climate change on the African continent shows that the harmful effects are already affecting people’s incomes. Therefore these effects need to be understood, especially through investments in renewable energies.

Africa is one of the parts of the world most affected by climate change, yet it contributes the least to the problem. This is one of the results of the first African edition of the 2022 Climate Survey conducted by the European Investment Bank (EIB), with the aim of stimulating debate on behaviors and expectations based on climate action.

For the sample, 6,000 people aged 15 and over from 10 African countries, including Morocco, participated in the survey between August 1 and 25, 2022, with a representative group for each country. Researched. As the continent faces an increasing threat from extreme weather events that affect agricultural yields, food and water security, the question is what measures are being taken to mitigate the horrors of these events.

In the same vein, the survey results confirm that climate change has had a negative impact on the livelihoods of Africans. Furthermore, 61% of them reported that climate change affects their income. To address this, 57% of respondents have sought initiatives including investments in technologies that allow them to save water or cleaning pipes in anticipation of floods. It also shows that 76% of Africans indicate that renewable energy should be prioritized.

It is important to note that the results of the survey come at a critical moment for Africa after COP 27, when mobilizing resources to mitigate global warming and adapting to its effects have been at the center of discussions. A definitive agreement on a new “loss and damage” fund for vulnerable countries hit hardest by climate disasters.