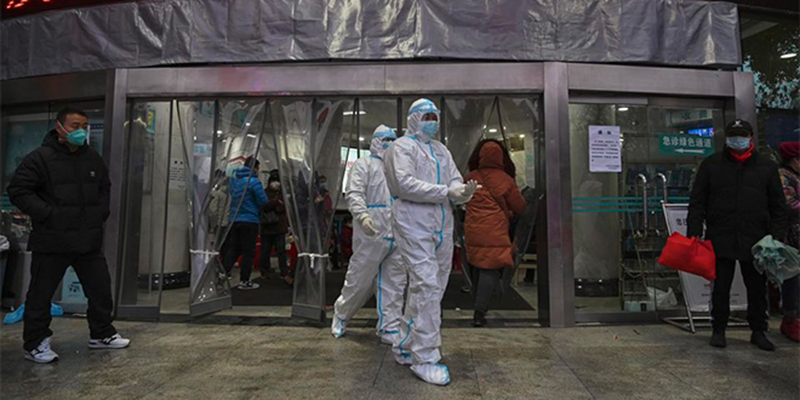 Covid-19 infections continue to rise in China, with the country reporting five deaths from the virus on Tuesday, and experts expect a return to normal by next spring.

A survey released by the National Health Commission showed 2,656 confirmed cases of locally transmitted Covid-19 in mainland China on Monday. Five new virus-related deaths were reported in a single day, bringing the total death toll since the pandemic began to 5,242, the commission said. Infections in the country have continued to rise since the decision to significantly ease health control measures in the country. According to experts, the relief came against the backdrop of a lower mortality rate of the Omicron variant and a strengthened preparation of the country’s health system.

Chinese experts, on the other hand, warned of waves of infections throughout the winter, while assuring that the overall epidemic situation could be brought under control and expected to return to normal in the spring. “The last three years have been very difficult. We waited until the virus became less virulent and posed less of a threat to people’s health. “We have a lot of time to expand the scope of our vaccine and develop the ability to deal with the disease,” said Wu Junyu, chief epidemiologist at China’s Centers for Disease Control and Prevention.

China could be hit by three more waves of Covid-19 infections in the coming months, expert estimates. Other cities are already dealing with the first wave, which is expected to begin in mid-December and continue until mid-January.