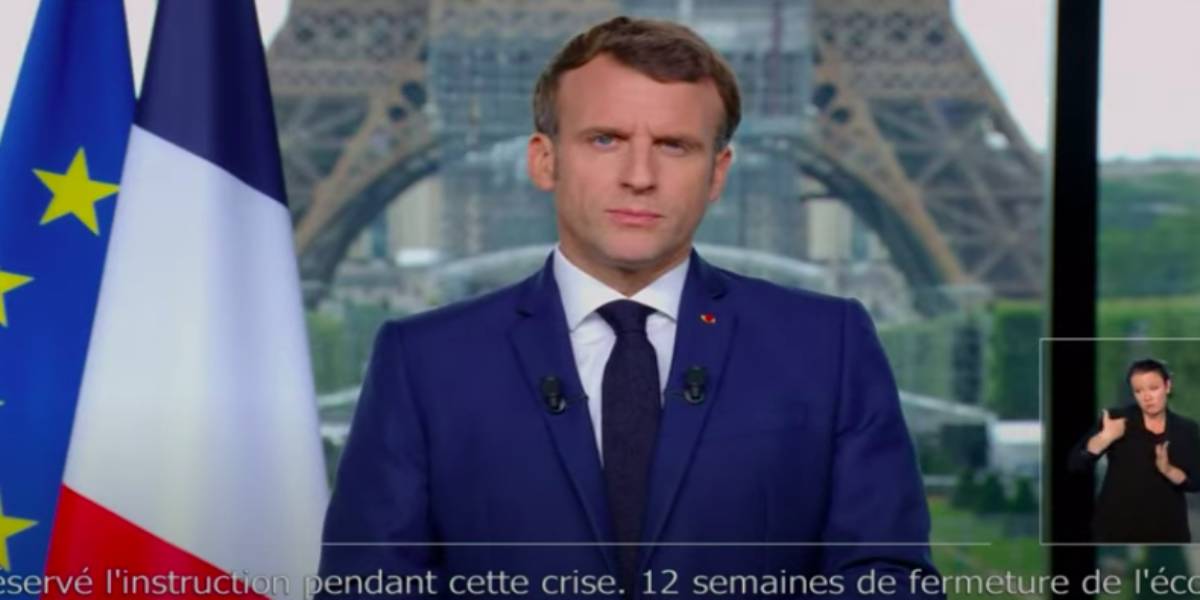 On Sunday, French President Emmanuel Macron paid tribute to Desmond Tutu, a symbol of the struggle against apartheid in South Africa, whose struggle will be “remembered.”

Desmond Tutu’s “struggle for racism and South African reconciliation” will remain in our memories “, the French president greeted in a tweet shortly after the announcement of Desmond Tutu’s death.

Desmond Tutu “dedicated his life to human rights and the equality of the people.” Recalled Macron, who added his voice to an international concert paying homage to the South African icon of the struggle against apartheid.

The South African Presidency announced that Archbishop Desmond Tutu had died in Cape Town on Sunday at the age of 90.

Desmond Tutu, winner of the Nobel Peace Prize in 1984 for his non-violent struggle against apartheid, is known for his outspokenness as a South African conscience and as a lasting testament to the sense of reconciliation in a divided nation.

He preached against the tyranny of the white minority, and then in the era of democracy, he never hesitated to hold the black political elite accountable.

In his later years, he regretted that his dream of a “rainbow nation” had not yet come true.