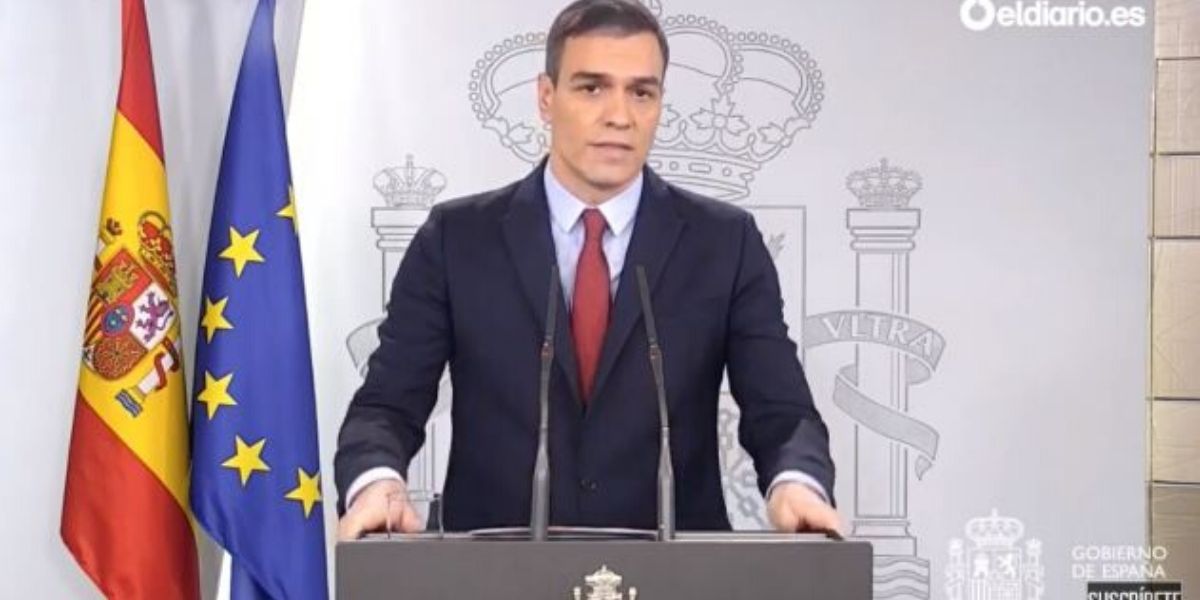 The Spanish government announced a new three-billion-euro aid package on Thursday. The scheme includes a regulated tariff for households with respect to combined gas heating. Prime Minister Socialist Pedro Sánchez promised that the measures, which come on top of several plans to support purchasing power announced in recent months, would make it possible to “strengthen the security of citizens” in the face of the energy crisis. A speech to Congress. With a total amount of “almost three billion euros”, they will be adopted by the Council of Ministers on Tuesday and will benefit “a total of 40% of Spanish families”, said Sánchez.

This new support program provides, in particular, for the establishment of a new regulated tariff for condominiums equipped with combined gas boilers. This regulated tariff, which is in force “until the end of 2023”, concerns 1.7 million households, which will reduce their bill by more than half compared to current market conditions, the head of government explained.

The government plan also offers to increase the energy test, which will benefit the 1.3 million most vulnerable families already covered by the system, but the 1.5 million families with limited incomes, who have been excluded so far. Faced with rising inflation like all European countries, Spain has stepped up measures to support purchasing power in recent months, such as fuel subsidies and paying part of public transport subscriptions.

The total amount of these various aid programs was estimated last summer at nearly 30 billion euros. by Sanchez, or equivalent to 2.3% of the country’s Gross Domestic Product (GDP).