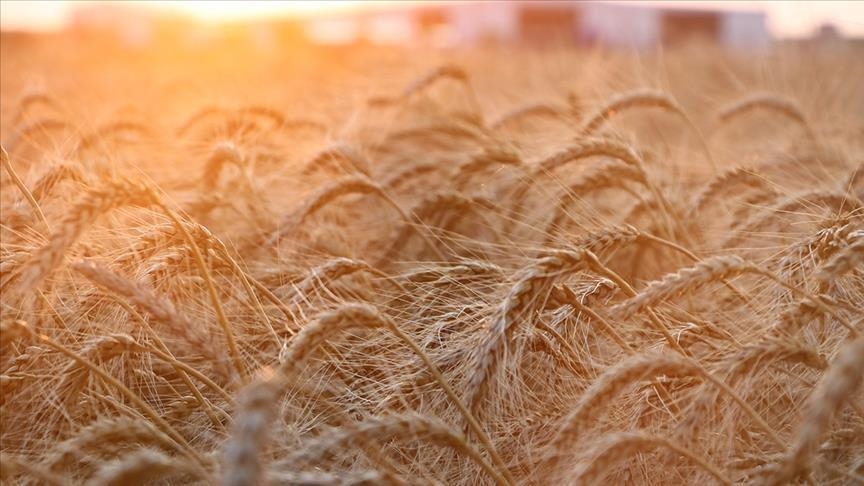 A senior UN official on Friday warned states against restricting food exports, saying it was a false response to the global food crisis, which has been exacerbated by the ongoing war between Russia and Ukraine, which began on February 24.

Poor countries have had to deal with rising food prices for the past two years, but the situation has worsened due to shortages caused by the war between Russia and Ukraine, with two major producers and wheat exporters in other food sectors.

In this context, governments should avoid imposing export restrictions that could increase food prices and undermine confidence in global markets, said Qu Don-gyu, head of the Food and Agriculture Organization of the United Nations (FAO).

The FAO President said that by expanding the FAO’s food pricing base and providing low interest loans to poor countries, greater transparency in global food markets and helping them meet rising food prices would alleviate the crisis.