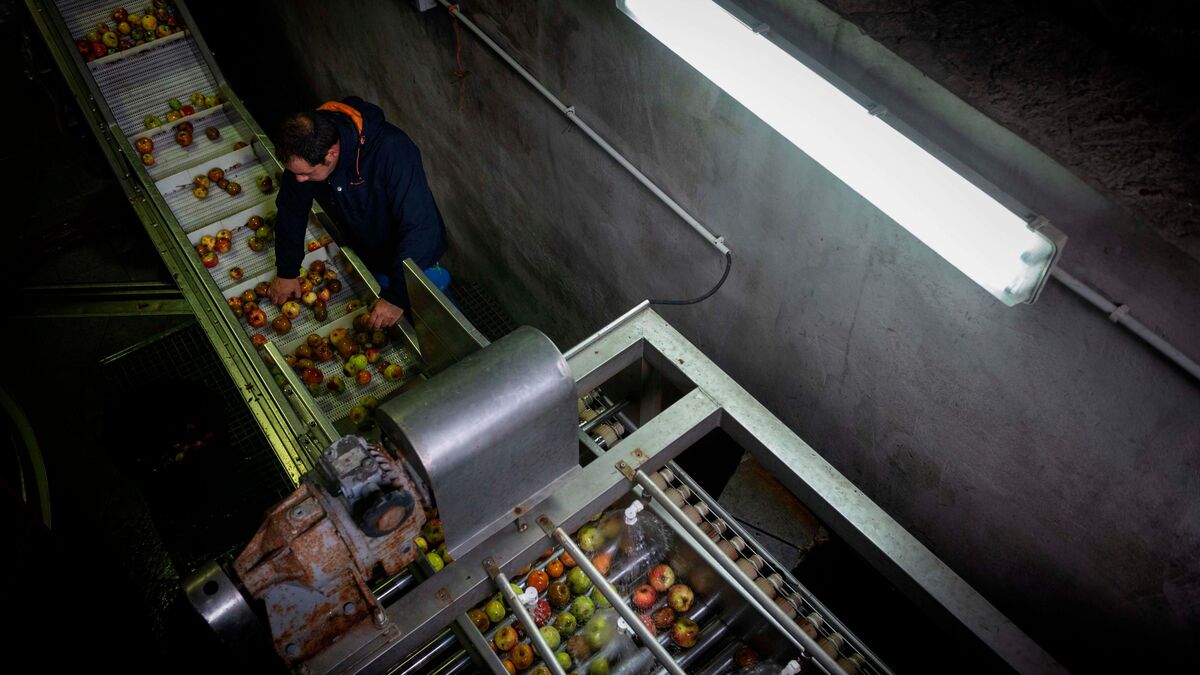 The reform, adopted by the Council of Ministers, provides “a number of far-reaching measures to encourage”. Regular settlement, orderly and safe,” Social Security Minister Jose Luis Escriva assured during a press conference. The text specifically helps to regularize undocumented immigrants who have been in Spanish territory for more than two years. This allows them to legally hold a job or train in fields where there are a lot of unfilled jobs.

The program facilitates access to the labor market for foreign students, who are allowed to work up to 30 hours per week during their studies and then enter the labor market after their training without having lived in Spain for three years before. Finally, it encourages family reunification and the issuance of work visas in sectors operating under pressure, simplifying and standardizing administrative procedures.

The measures will “improve the Spanish migrant model and its procedures, which are often slow and inappropriate”, which creates “long-term abuses” for migrants, with “high social and economic costs” for Spain, the ministry underlined.

Spain, which has one of the highest unemployment rates in the euro zone at 13.65%, has been facing years of labor shortages in some activities such as the hotel industry, agriculture, construction or transport. This phenomenon, which has increased since the Covid-19 pandemic, is regularly pointed out by companies in these sectors who say they are struggling to recruit staff, limiting their growth opportunities.