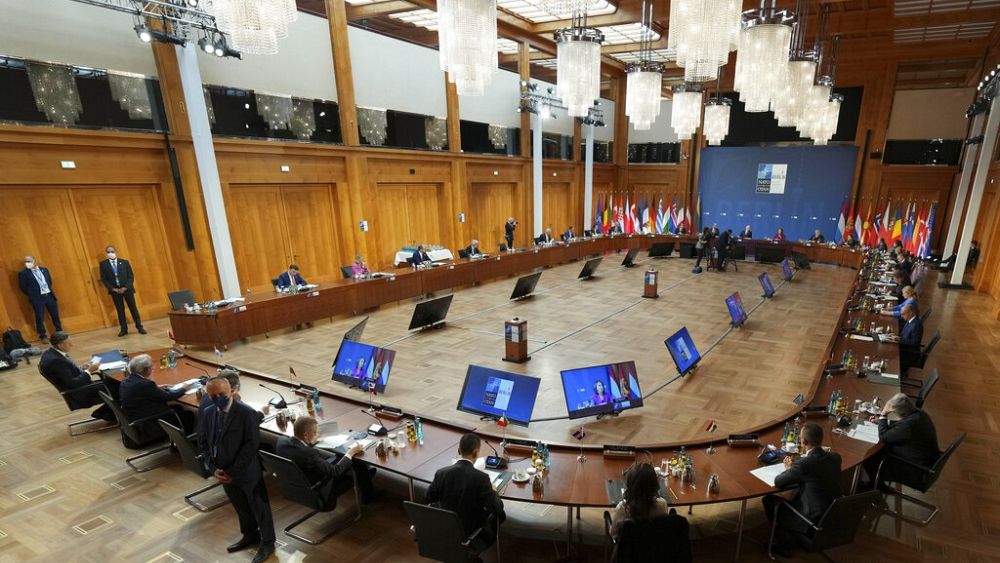 Informal NATO meeting in Berlin ahead of Finland’s membership application.

Public opinion has changed with the war in Ukraine, with Finns largely in favor of joining the coalition.

Its foreign minister said today that talks were possible.

Mevlut Cavusoglu, Turkish Foreign Minister: “This is why The majority of the Turkish people are against members of countries that support the terrorist organizations PKK and YPG.. The Turkish majority is demanding that this member be barred. But these are issues that we definitely need to talk to our NATO allies and specific countries.

Finland is a NATO ally, and its armed forces are already largely integrated into the alliance, and if there is a consensus, its membership will be quickly verified in terms of policy.

The head of Finnish diplomacy hopes to find an agreement with Ankara.

With the Russian invasion of Ukraine, public opinion in favor of NATO members has increased in Sweden, where the ruling Social Democratic Party may decide to drop its historic anti-membership course..