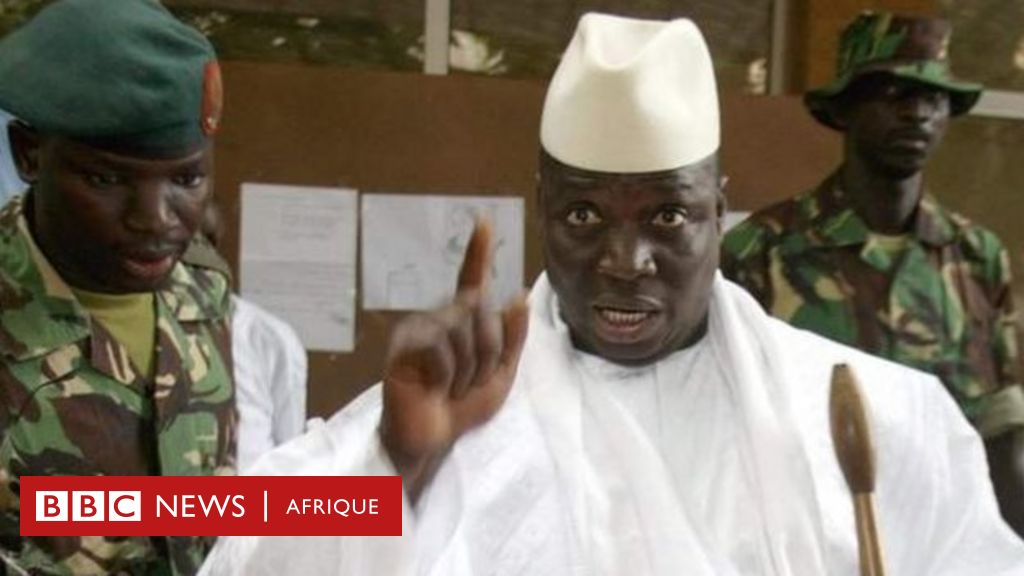 The final report of an investigation into alleged human rights abuses during the 22 – year rule of former Iron Man Yahya Jammeh in Gambia was handed over to President Adama Pharaoh today.

There was a delay in releasing the report as some sections were not completed.

The President has one month to review the speech, then submit copies to the National Assembly and the Secretary-General of the United Nations to make the summary public.

The president is also expected to release a detailed explanation of how the government plans to implement the report’s recommendations within six months.

Nearly 400 witnesses have provided horrific accounts of torture, rape and alleged disappearances committed by the state.

About 50 West African immigrants are said to have been killed by a notorious murderous group called the Junglers, who received direct orders from former President Jammeh, and the latter may be recommended for trial.

But ten days before the first post-Jammeh presidential election, justice for victims of human rights abuses is sure to be the main theme of the campaign.