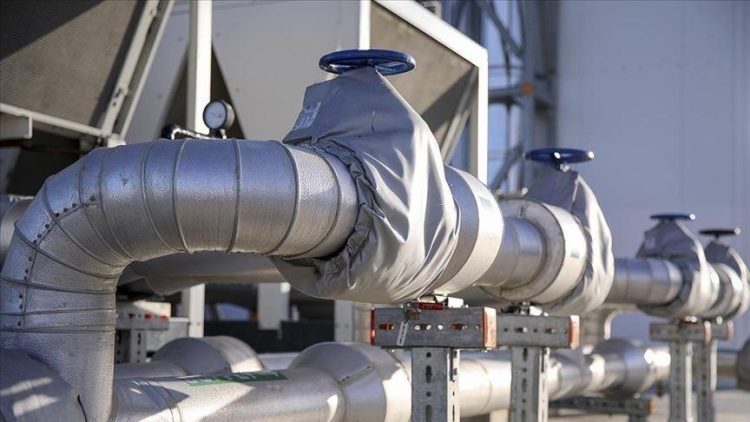 The Union Ministry of Economic Affairs and Climate Protection announced on Friday that gas reserves have exceeded 95% despite the suspension of supply via Nord Stream 1.

It shows that this restriction is coming into effect, and that preparations for the coming winter have been considerably strengthened, and the same evidence is noticed.

« “Despite the suspension of supply via Nord Stream 1, we have succeeded in regulating the largely regulated market in recent decades to fill storages faster than we expected,” German Economy Minister Robert Habeck was quoted as saying in the press release. “Storage levels have reached significant levels today. Now is the time to further strengthen the preparations for the coming winter“said the minister. So the government’s target of 95% by November 1 has been achieved two weeks earlier.