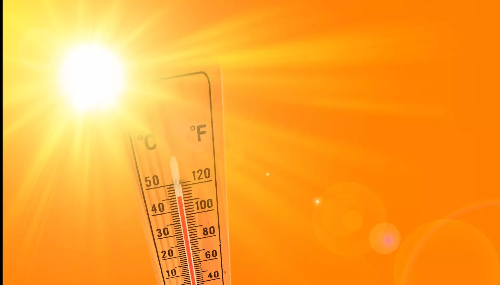 The United Kingdom has mourned 3,000 more deaths than usual after the country recorded temperatures of more than 40°C this summer, according to official data released on Friday.

Most of the deaths were in people aged over 65, and many occurred on hot days in late July, according to a report by the Office for National Statistics (ONS) and the UK Health Security Agency (UKHSA). “These estimates clearly show that high temperatures can lead to premature death in vulnerable individuals,” commented Isabel Oliver, UKHSA’s Chief Scientific Officer.

“A warming climate means we must adapt to safely live with warmer summers in the future,” he said.

Between June and August 2022, five heat levels are defined as days when the average temperature in central England is above 20C. During these spells, the report recorded an excess of 3,271 deaths, which was 6.2% higher than the five-year average. A total of 56,303 people died in England and Wales. Among people aged 65 and over, the country reported 2,803 more deaths than usual, the highest number since the UK introduced a heatwave preparedness plan in 2004.

Temperatures above 40C were recorded in the UK for the first time between July 17 and 20, making it one of the country’s hottest summers on record.