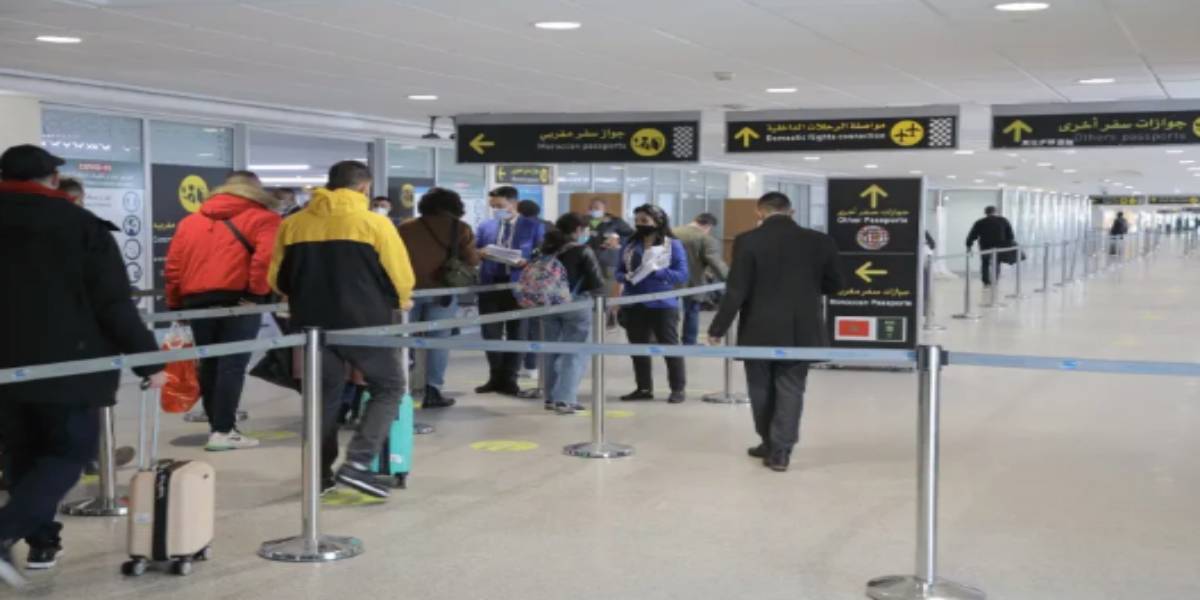 Dubai Airport will facilitate the transit of supporters during the soccer World Cup, its director told AFP on Wednesday, planning several round-trip flights between the Gulf emirate and its neighbor Qatar.

The World Cup, the first to be organized in a Middle Eastern country, will take place from November 20 to December 18, with Gulf countries agreeing to ease administrative procedures for fans traveling there, particularly the United Arab Emirates, which includes Dubai.

Paul Griffiths, director of Dubai Airports, told AFP: “We are currently implementing procedures to make the route between the two countries much easier.

According to him, an online check-in will allow patrons to “enter and exit quickly” by avoiding “routine procedures” at Dubai International Airport, the busiest in the world for foreign travelers before the Covid-19 pandemic. 19.

Griffiths said several airlines had made the request, unable to provide accurate figures for “a large number of flights (to Dubai) every day to transport fans to Doha during the World Cup”.

Flights between Qatar and the United Arab Emirates resumed in January 2021, after more than three years of rift and diplomatic reconciliation.

Paul Griffiths was “optimistic” about the resumption of air traffic in Dubai.

According to a report released on Wednesday, the airport handled about 27.8 million passengers in the first half, up 160% from the same period in 2021.