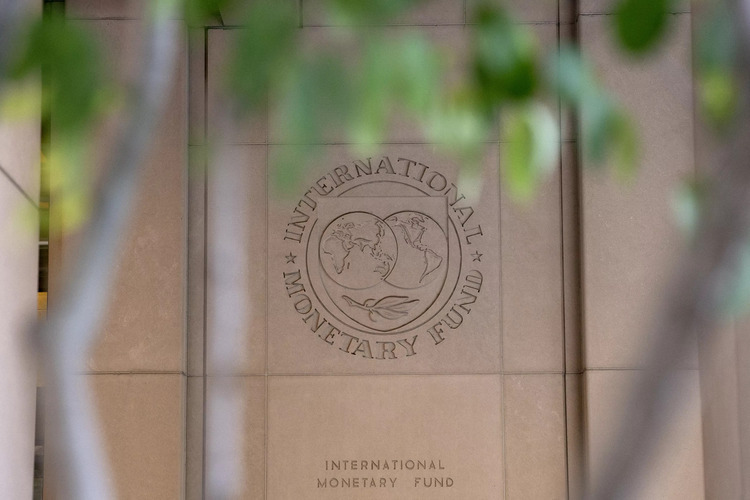 The International Monetary Fund (FMI) granted Egypt a $3 billion loan to finance an economic reform program, spread over four years, the Information Office of the Council of Ministers announced.

Under the terms of the agreement, Egypt could receive two additional financings, the first $1 billion through the IMF’s new Resilience and Stability Fund, and the second about $5 billion. dollars, and through several international and regional institutions. The Cabinet Office said in a statement.

In addition to strengthening macroeconomic stability and the sustainability of public debt in the medium term, the Egyptian plan aims to consolidate the social safety net and accelerate efforts to increase the competitiveness of the country’s economy.

«On the side of fiscal policy-related reforms and measures, it aims to continue the fiscal discipline efforts represented in order to achieve the annual primary surplus of the public budget and to bring the ratio of public debt to GDP. GDP) to levels below 80% of GDP in the medium term, continuing to extend the tenure of public debt, diversifying sources of finance and reducing financing needs, to achieve a balanced budget.“The same source said.

Following the announcement of the deal with the IMF, Egypt’s central bank decided to raise interest rates by 200 basis points and adopt a flexible exchange rate of the pound against foreign currencies. . The agreement will be submitted to the International Monetary Fund’s Board of Directors for approval in December, according to a press release.

See also  Return to normalcy in the Gaza Strip