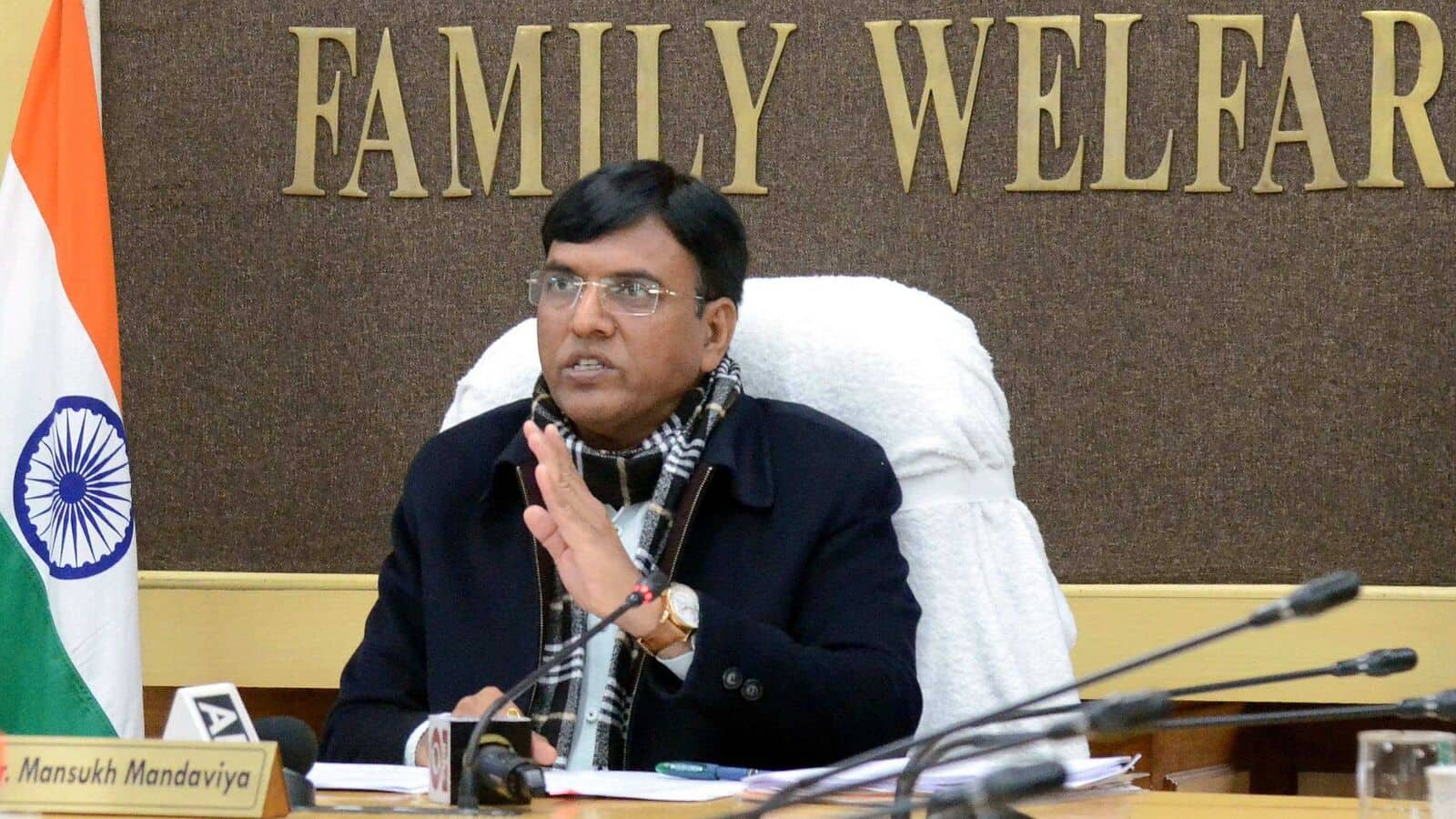 Health Minister and Chemicals and Fertilizers Minister Mansukh Mandaviya will visit the North African countries to seal the deal, according to an Indian media source specializing in economic information. The visit will be an opportunity for Indian companies to explore the possibility of setting up factories dedicated to the production of DAP and NBK.

“Morocco has huge reserves of phosphorus, which is an essential element for the production of fertilizers. So, I plan to visit Morocco on January 13-14 to sign the MoU,” Mantavia said. Ensuring its food sovereignty.

This is due to the suspension of DAP imports from China following the war in Ukraine, which led to an increase in raw material prices. Hence, “as part of joint venture, private and public companies take care of extraction, production and distribution of fertilizers to India,” added the minister.

Data from India’s Department of Chemicals and Fertilizers shows that India’s fertilizer demand is around 43.5 million tonnes. India is completely dependent on imports of murate of potash.
Imports have fluctuated between 2.4 million tonnes and 4.7 million tonnes in recent years. In case of diammonium phosphate, approximately 60% of the requirement is imported.