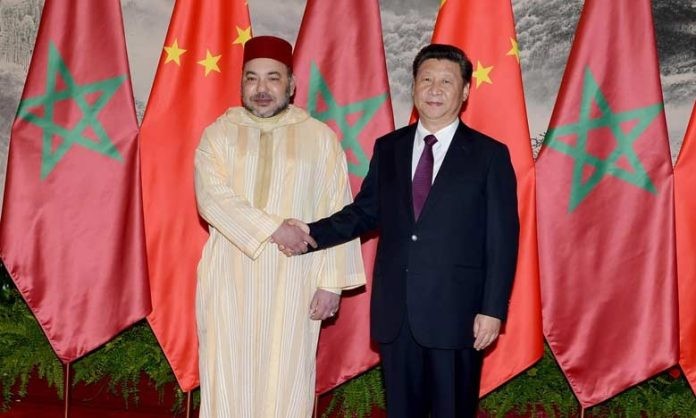 In this message, H.M. His Majesty extends his warm wishes and best wishes to the Chinese President for continued success in his high office and for his efforts in the service of the Chinese people.

“The Chinese people’s representatives’ renewed confidence in your leadership shows how much they appreciate your remarkable achievements in various fields,” he said, adding that these achievements “have helped to further enhance your country’s status. Enhance its role regionally. And internationally.”

On this occasion, the sovereign expressed his satisfaction with the relations between the two countries rooted in close friendship and fruitful cooperation in various fields, as well as “our constructive coordination and consultations on common interests”.

HM the King wishes to continue working with the Chinese President to strengthen the strategic partnership between Morocco and China and to expand bilateral cooperation to other promising areas that serve the aspirations of the two peoples and the interests of both countries.