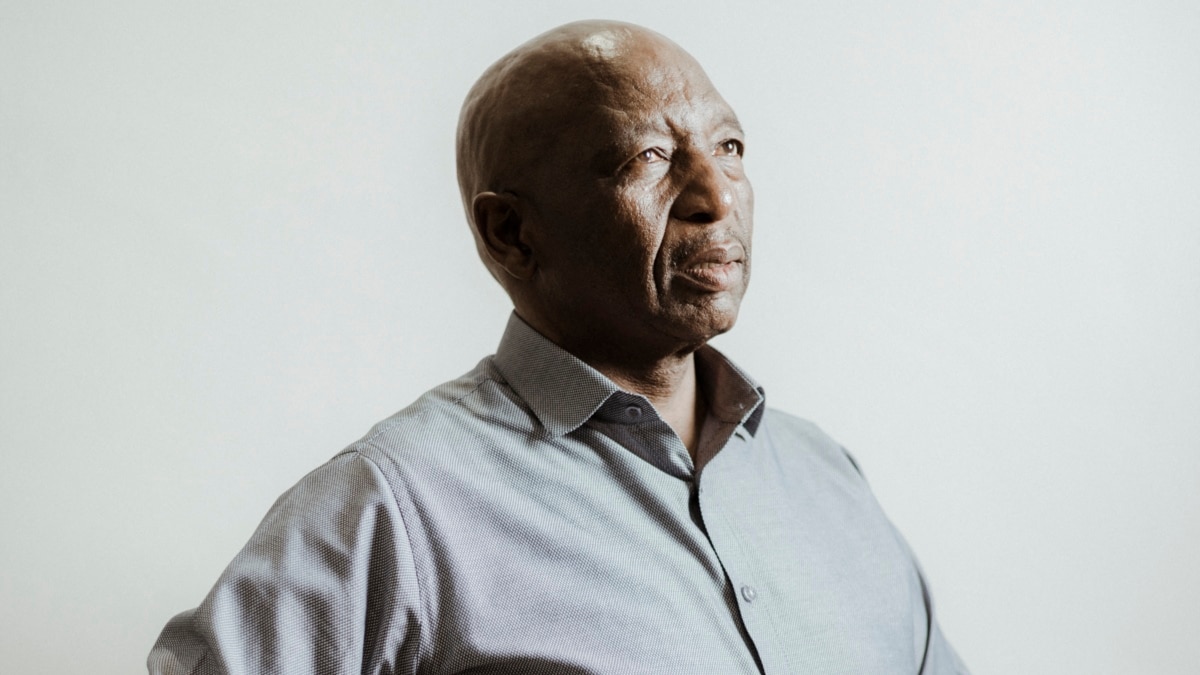 He could spring a surprise in Lesotho: millionaire Sam Madkane, who made his fortune in diamond mines and is considered the richest man in the tiny African kingdom, is one of the favorites in the race for prime minister.

The constitutional monarchy of 2.2 million citizens, a landlocked southern African territory over which the king has no power, is holding legislative elections on Friday with an uncertain outcome that will lead to the appointment of a new head of government.

The country has a long history of political instability and prime ministers of the past ten years have been systematically ousted before the end of their terms.

“These successive governments, we supported them” Financially, says the 64-year-old businessman with close-cropped hair and a thin moustache, receiving AFP in Maseru. “But we realized we had to take matters into our own hands.”

Starting from raising donkeys at the age of 22, he set out to succeed in politics with the firm belief that running a government and running a business are no different. His goal, a landslide victory on the ballot and no coalition: “I want to go alone“, says the brand new politician with a beautiful smile.

A fan of motorcycle racing, he likes to go fast: his party “Revolution for Development” was launched six months before the election. He recruited ex-ministers, ex-governors of the central bank and wealthy businessmen in a matter of weeks.

In its somewhat extravagant offices, on the 6th floor of a building in the sleepy capital, beautiful people meet: international observers in the country for elections or the former president of the Constitutional Court.

In a meadow, a helipad. During the day he has to go to his constituency. “Two hours by road but 30 minutes by helicopter”His personal driver explains.

Its axes are simple: restart the economy and overcome the public debt in one of the poorest countries on the planet, plagued by unemployment and poverty. He doesn’t dwell on details or methods. “Our Country Is Sinking: Entrepreneurs Must Save It”Says the candidate who is not particularly eloquent when it comes to politics.

A former herdsman from a family of modest farmers in the central highlands of a country nicknamed the “Kingdom in the Sky,” he is more comfortable with familiar jokes and exudes unfettered wealth, even if he refuses to give the amount. His luck.

In the small country, many openly say they don’t like the character, but reluctantly admit there’s a good chance he’ll be part of the next government coalition.

Born on March 15, 1958 in the village of Mandonian (Central), Mr. Mategane was the seventh child in a family of fourteen children. Passed through Catholic schools, he gained fame in the country by building schools, an arena or a theater. It funds scholarships and sponsors the National Football Association. During the coronavirus pandemic, he participated in procuring vaccines.

As the chairman of numerous companies gathered under the Matekane Group of Companies (MGC), he runs the company that operates the Letcheng mine, where the world’s 5th largest diamond (910 carats) was discovered in 2018.