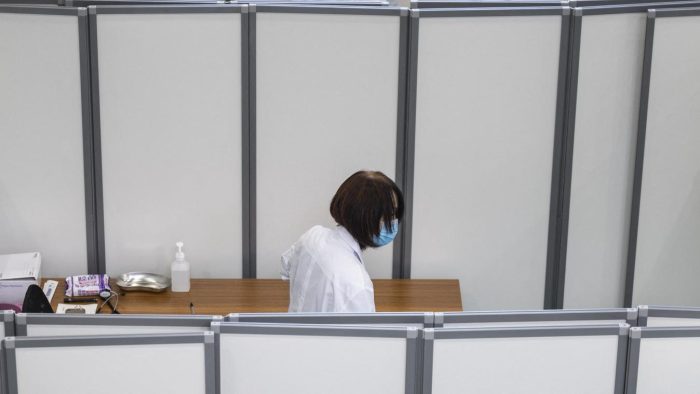 A former nurse who murdered three patients after injecting disinfectant through a vein was sentenced to life in prison by a Japanese court on Tuesday, local media reported.

During interrogation, Ayumi Kuboki, 34, admitted to killing patients between the ages of 70 and 80 five years ago, which shocked Japan.

He told prosecutors that he could have killed 20 people in two months, but he could not comment on it during the trial.

The judge presiding over the Yokohama District Court said it was considering imposing the death penalty on Ms Kuboki, state broadcaster NHK reported.

“He said he was sorry for his actions and wanted to pay for his crime. It has the potential to improve and he could not hesitate to choose the death penalty.” Said the judge.

Proponents of her case have been working to make the actual transcript of this statement available online.

Ms Kuboki told the court that she did not want to be blamed by her family members if anything bad happened to her patients.