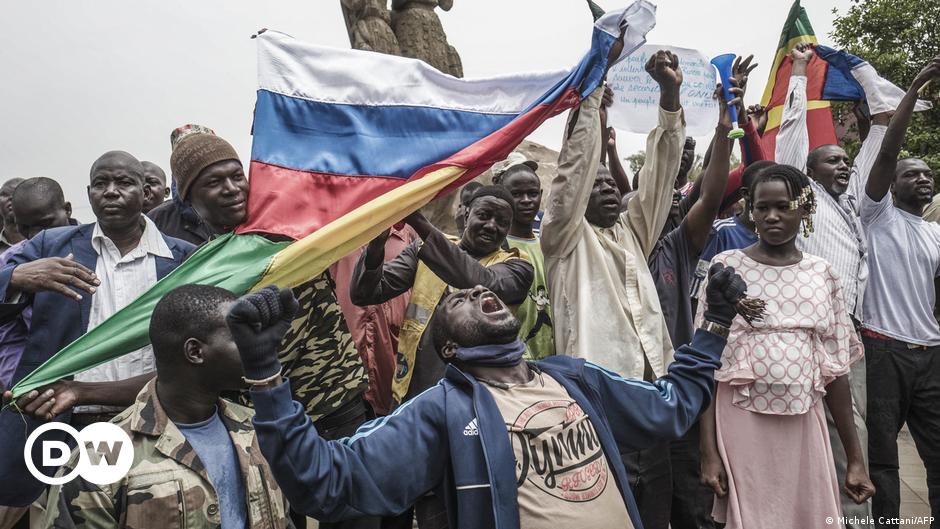 In Mali, people are now caught between ECOWAS’s sanctions and the response of Malian authorities.

After the severe economic and financial sanctions imposed by ECOWAS and UEMOA on Mali, on Monday (January 10, 2022) everything seemed normal in the Pamago arenas, which had returned to its normal state.

Ousmane is a retailer of cell phone accessories in this bustling market in the Malian capital, which he says is confident despite the environment.

” I have no fear of seeing ECOWAS obstacles. I do not know why we should worry about our goods going through Algeria or Mauritania, so there is more fear than evil. I think leaving ECOWAS for Mali is now or never“, The trader thinks.

Usman’s immediate neighbor Boubacar, while discussing ECOWAS’s sanctions, seeks to highlight patriotism, a perspective that lingers on his cell phone, as he explores information on social networks.

” First and foremost be proud of being a Malian. This is the first thing. We have everything here like food and rice. I did not know that prices would rise in the market because we have factories “, Introduces Boubacar.

Read More பாதுகா Insecurity in Mali: From Algiers to support for Moscow?

Souleymane, who came to shop at the Hallus Market in Bamako, believes that the conflict between Mali and its neighbors did not help anyone:

“If they (Malian authorities of change and ECOWAS, note) see the general situation, I hope it is better. Otherwise I’m very scared. First, it is a loss to the state. Because if the government goes bankrupt, he is the one who has to subsidize a lot of products, various products, and they become more and more expensive. In fact, that is my concern. “

See also  U.S. bases were attacked at the end of the year

The government is sorry

But for now, it’s a deafening conversation between Bamako’s interim officials, ECOWAS’s state leaders and the government.

The government spokesman, Colonel Major Abdullah Mika, on national television in military uniform on Sunday evening, dismissed the actions taken by both companies.

This Monday, supporters of the military regime organized a large rally in Independence Square to condemn the sanctions imposed on Mali.