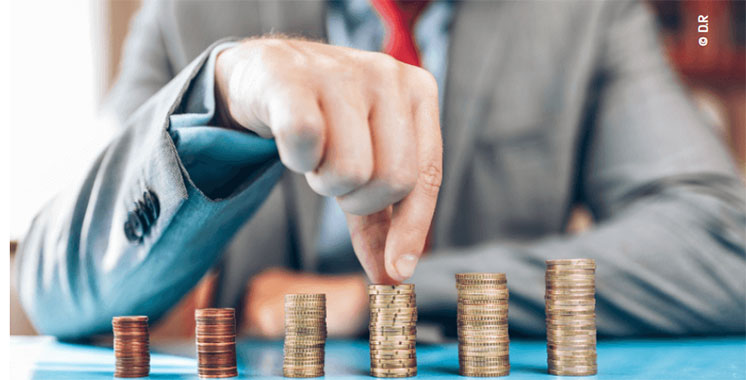 The net flow of Moroccan direct investment abroad (IDME) continues to increase. According to the latest data from the Foreign Exchange Office at the end of May, the net flow of IDMEs increased by 12.4% to 173 million dirhams compared to the same period of the previous year.

This stood at Dh1.56 billion at the end of May, compared to Dh1.39 billion in the same period a year earlier. In detail, this flow resulted from investment of 7.08 billion dirhams, a decrease of 2.5% from the previous year. These investments brought in 5.51 billion dirhams, down 6.1%. Overall, Moroccan direct investment abroad shows a slowdown compared to the dynamics seen a year ago.

France, the Netherlands and Burkina Faso are the top destination countries

Most of IDME is captured by manufacturing industries