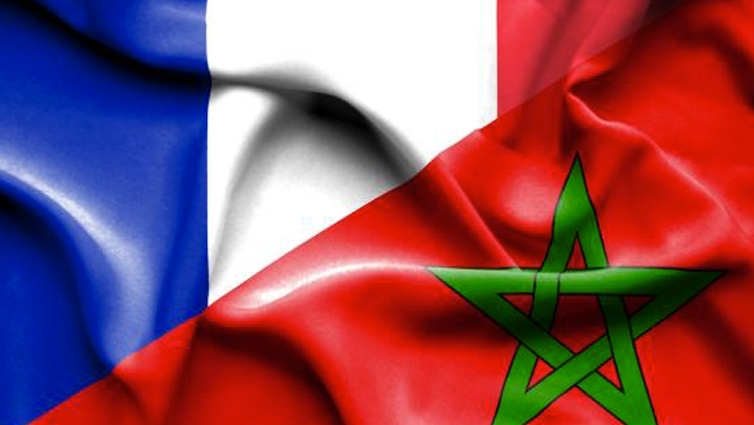 Kiosk360. Moroccans have withdrawn their trust in France in a poll conducted by the Arab Barometer, amid a quiet crisis with France marked by visa restrictions. This article is a press review of the daily Al Ahdad Al Maghribiya.

As the quiet diplomatic crisis between Rabat and Paris is in full swing, particularly over the restriction on the number of Schengen visas issued by the French consular services, a new poll confirms that Moroccans have indeed regained their trust in France.

The survey, the first of its kind in the Middle East and North Africa region, was compiled by Arab Barometer based on 23,000 interviews conducted since the start of the Covid-19 pandemic. If this includes Moroccans’ preference for America, the survey also raises their opinion of France.

When asked about the nationality of the company that should win an infrastructure project in their country, a majority of Moroccans rejected France, with 34% favoring Germany for the project. 23% of respondents chose the United States, while 18% chose Turkey.

In response to this question, China is in fourth place with 14%, while only 6% of Moroccan respondents chose France. Furthermore, only 12% of Moroccans trust this country, while the US and Germany are at the pole position (19% each).

Also, France ranks worst in the list of countries that treat local workers the best. For respondents, the top country for local workers is Germany (29%), followed by Turkey (21%), the United States (18%) and China (15%). Only 7% of respondents chose France.