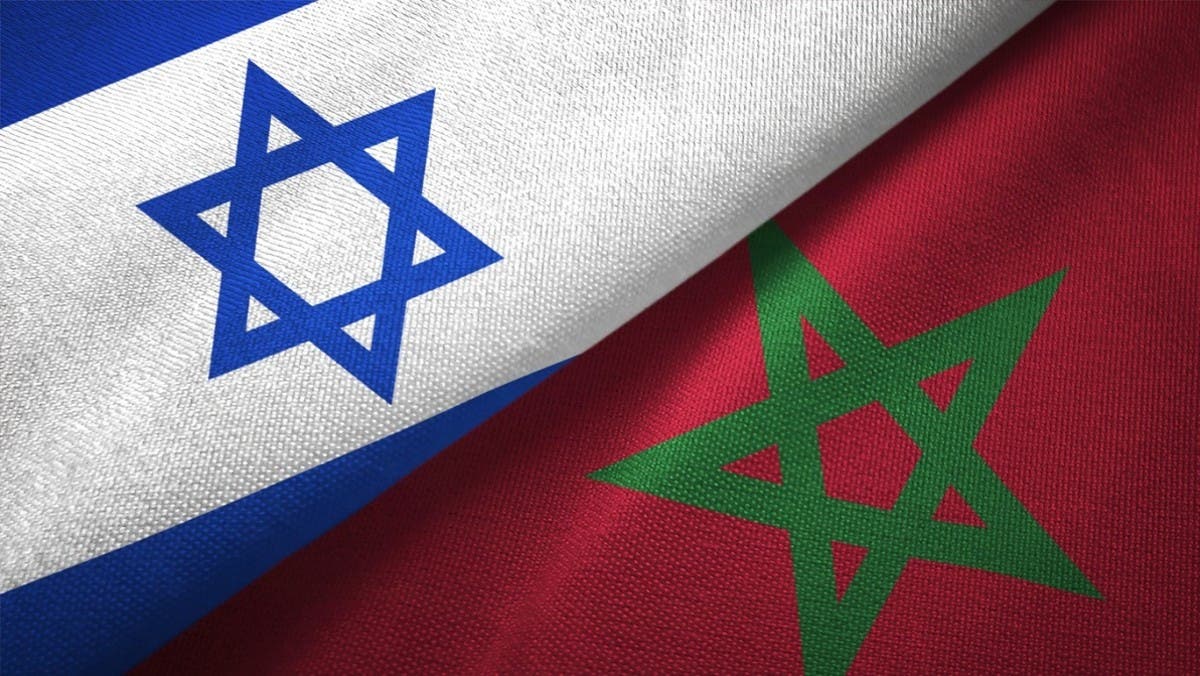 Morocco is preparing to celebrate the first anniversary of the tripartite agreement signed with the United States and Israel. The celebration, which will be commemorated on Wednesday, will be overseen by Digital Communications by Foreign and African Cooperation Minister Nasser Purida and his Israeli envoy, Joyer Lobid, and his US envoy, Anthony Blinken.

The first anniversary of the declaration to resume diplomatic relations between Morocco and Israel ends a 20-year gap. The resumption was celebrated by Israel and Morocco last week in Washington in the presence of ambassadors of the two countries to the United States, members of Congress and representatives of Jewish organizations, and the affairs of the US Secretary of State. Middle East Affairs, Yaël Lambert.

It is noteworthy that Morocco announced last December that it would resume diplomatic relations with Israel under the United States, following the signing of a tripartite agreement between the three countries in the same month. Relations between the state and the Hebrew state were consolidated over time, until the coronation of Israeli Foreign Minister Yair Labid Rabat by opening an Israeli liaison office.

With the exception of Morocco, Israel signed normal agreements with the Emirates, Bahrain and Sudan in 2020, while Egypt and Jordan have peace agreements with Tel Aviv since 1979 and 1994, respectively.

Activists, on the other hand, have launched a digital campaign to rescind the agreement with Israel and fight against default. According to the organizers of this campaign, naturalization is “a continuation of economic, political, cultural and military normalization, and even in education, the free Moroccan people are not deceived by futile attempts to confuse the consciousness of the youth.”

The campaign, backed by Al Adl Wa Al Ihssane, calls for mobilization “with anger and condemnation against the default,” aimed at pressuring those responsible for the normalization and cancellation of military cooperation agreements and to sever ties. Renew the colonial Zionist institution, and the Palestinian cause in the hearts of Moroccans and Moroccans.

In this regard, Al Adl Wal Ihssane’s youth general secretary Abou Bakr Lounghari declared, “This campaign is a rejection of normalization with the Israeli occupation, which is nothing but a colonial institution of violence. The campaign is a message to the state that the Moroccan people do not agree with the decision.

And it is “a message to the anti-Palestinians, to tell them that we are with them in their wars and in their struggle for independence, and to the illegal occupation of the colonial institution.”

“The campaign has begun on social media, which is a continuation of other activities on the ground, following the attempts to deny this action and confuse the Moroccan conscience against the Palestinian cause,” the speaker revealed.