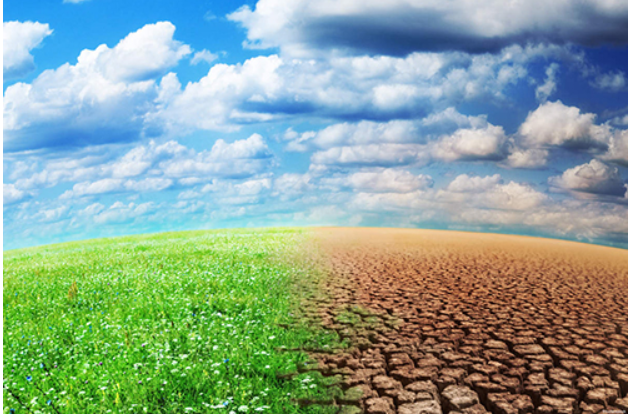 Developed by the voluntary organization Germanwatch, the New Climate Institute and the Climate Action Network (CAN), the CCPI believes that no country has done enough to combat the crisis, leaving the top three in the rankings vacant.

The first three places are still vacant because no country has taken enough steps to achieve the “highest” overall rating, according to a report by the New Climate Institute website, which states that “no country is following the path required to sustain global warming.” Within 1.5 C “.

Morocco in the top 10 places

“Morocco is in the top 10 of the CCPI this year despite losing a place in 8th place. Therefore, it is one of the best performing countries. ”

As in previous years, experts point out that Morocco ranks best in most categories, such as GHG emissions, energy use and climate policy.

Furthermore, the report notes that “the country’s trend in renewable energy is considered high, but the lowest score for the share of renewable energy in energy consumption and the poorly rated 2030 targets are responsible for the overall score.”

The latter underscores that Morocco has renewed its resolute contribution to the nation by 2021. Its scope has now been slightly improved, reducing GHG emissions from 42% to 45.5% by 2030 and reaching the highest level. Morocco’s energy sector is carbon-intensive. Fossil fuels maintain a large share of the total primary energy supply.
However, the report notes some shortcomings, such as “a plan to phase out fossil fuel subsidies that are already drastically reducing these subsidies.”

See also  Has Kenya abandoned its non-recognition of SADR?

CCPI experts see the potential for renewable energy generation in Morocco because many large-scale renewable energy projects are currently underway under the Moroccan Solar Project. The project aims to increase the installed solar capacity by 2030 from photovoltaic and concentrated solar to a total installed capacity of 20%.
In addition to large-scale projects, experts say there is also the possibility of a decentralized energy conversion and cite plans such as the opening ceremony of the first full solar and phase-autonomous village in Africa in October 2019.
Morocco aims to generate 52% of its electricity demand from renewable energy by 2030 and reduce energy use by 15% with improved energy efficiency.