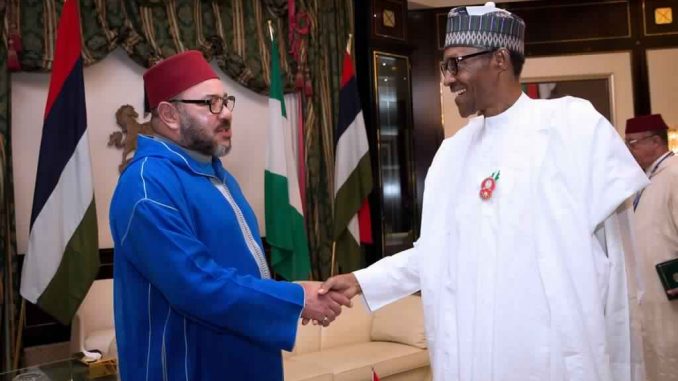 The US Special Representative for Trade, Dilawar Syed, on Friday in Washington, outlined the importance of cooperation between Morocco and Nigeria aimed at ensuring the success of the African continent’s energy transition. This sector connects two major countries.

“Coordination and cooperation in the energy transition sector is a good thing,” he said on the sidelines of a meeting organized by the US-Nigeria Trade Council on the role of Nigeria and Morocco in the framework for regional cooperation. Energy sector in Africa. “We continue to encourage everyone to embrace renewable energy,” he added. “This is good for the planet and the African continent,” Dilawar said.

The US official highlighted the long-term potential offered by the renewable energy sector on the African continent and the promising opportunities offered by the development of hydrocarbons for Morocco.

Also Read | BCP. €25 million in financing from the EBRD to finance the green transition

Organized jointly with the Moroccan Embassy in Washington, the meeting was an opportunity to highlight the key role a strong partnership between Morocco and Nigeria plays in securing the world’s energy future.

During the meeting which was attended by the Nigerian Minister of Industry, Trade and Investment, Otunba Adeniyi Adebayo and the Director General of the National Office of Hydrocarbons and Mines (ONHYM), Amina Bengatra, emphasis was placed on partnership between the participants. Both countries are not limited to developing the prosperity of the African continent, but are also contributing to the development of the future of energy at the regional and international levels.