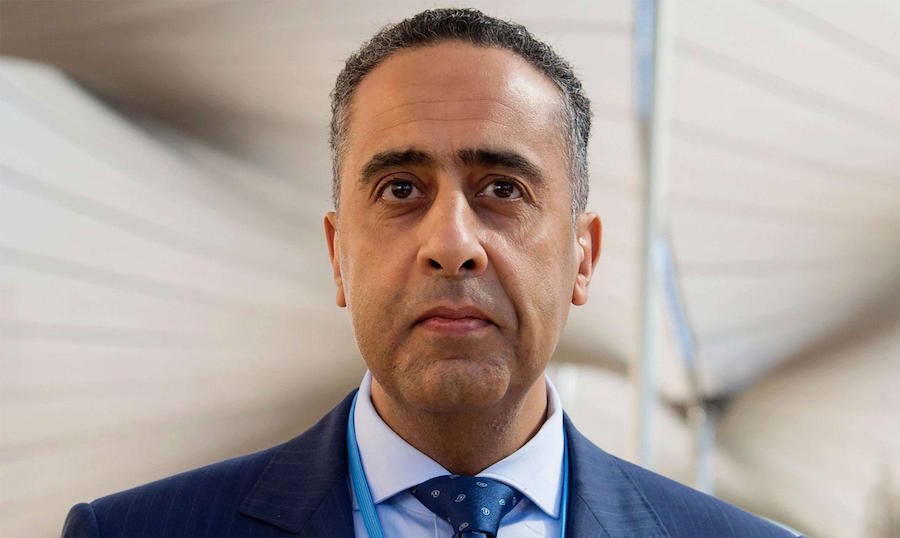 The Kingdom of Morocco will be sent to Qatar ahead of the 2022 FIFA World Cup. The news came after Abdellatif Hamochi, head of the Directorate General of National Security and Regional Monitoring (DGSN-DGST) in Morocco, Qatar, during the Milipol Qatar 2022, an international event on homeland security and civil defense in Doha on May 24-26. .

Hamucci, the first official from the friendly country to visit the sports center, visited the various facilities of the stadium. Hamouchi also visited the Cyber ​​Security Command Center, where he worked with senior Qatari officials. At the end of the meeting, it was agreed that Morocco would send a team of experts in the fight against cyber attacks to strengthen the Centre’s effectiveness.