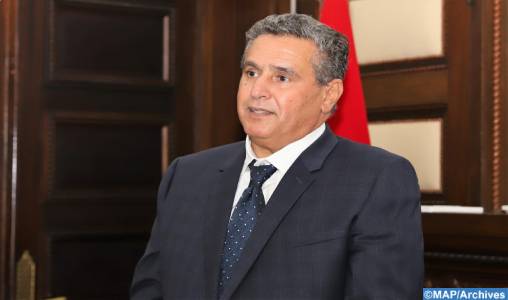 Davos (Switzerland) – Prime Minister Aziz Akannouch on Wednesday held talks with political and economic leaders on the sidelines of the World Economic Forum, which continues until January 20 in Davos.

The head of government also spoke with his Belgian counterpart, Alexandre de Crouve, about opportunities to invest in renewable energies in Morocco.

More than 2,500 leaders, public actors, heads of major corporations and heads of international and non-governmental organizations participate in the forum. In addition, more than 50 heads of state and government are participating in the 2023 edition of the forum, which is marked by many geopolitical, economic and social challenges.