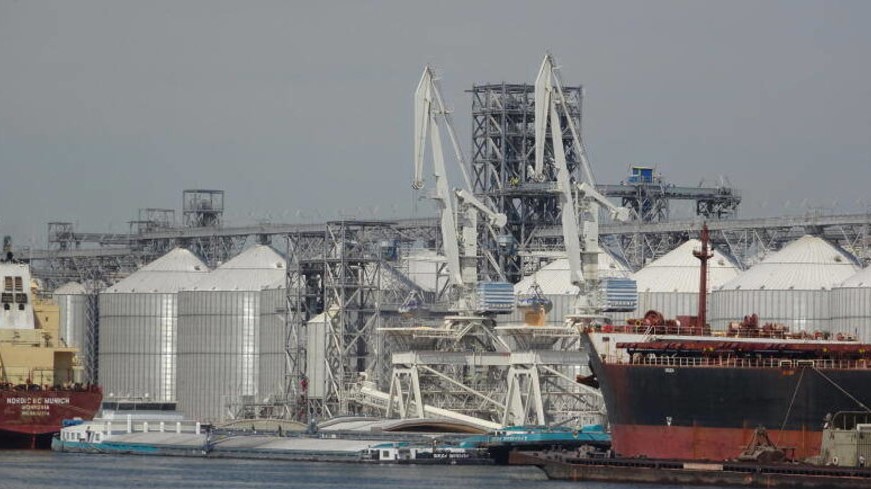 The Joint Coordination Center (JCC), responsible for controlling Ukrainian grain exports via the Black Sea, was officially opened in Istanbul on Wednesday, according to agreements signed on July 22. Turkish Defense Minister Hulusi Agar said during a briefing that the CCC at a military academy would be led by an equal number — five — “of representatives from Russia, Ukraine and the UN and Turkey, both military and civilian.” ceremony

Under agreements signed between Russia and Ukraine every four months, brokered by Turkey and under the UN, the CCC is responsible for inspecting ships departing and arriving from Istanbul. According to Agar, the convoys will depart from the ports of Odessa, Chernomorsk and Yuzhny.

“Preparation and planning for the first departures continues,” he assured. The Ukrainian Navy simultaneously announced that these three Ukrainian ports had “resumed operations.”

Saying that there would be no “military presence” around these convoys, Mr. Agar listed the various tasks in the CCC, which include registering and tracking merchant vessels participating in convoys, ensuring tracking via the Internet. By satellite, boats are to be inspected “by joint teams where appropriate” upon loading at Ukrainian ports and upon arrival at Turkish ports.

See also  "Land of Light": "The result is amazing to say the least" for ONMT