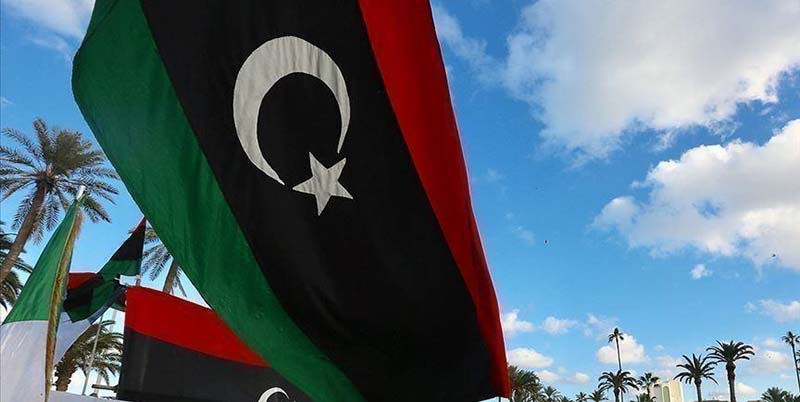 A committee of the Libyan parliament refused to set a new date for the presidential election on Monday, December 24, and did not clarify the fate of this important election before it was postponed.

During the long-awaited session of parliament in Dobrook (East) on Monday, the commission responsible for overseeing the elections submitted a report stating that it was dangerous for the state to set a new date, thus opposing the decision. January 24 proposed by the Libyan High Electoral Commission (HNEC).

On the other hand, the panel recommended that “instead of setting new dates and making the same mistakes, they should establish a new realistic and applicable route map by defining its levels”.

In a statement read out to representatives of its leader al-Hadi al-Square, the commission proposed the establishment of a commission responsible for the development of the constitution, which was overthrown by former President Muammar Gaddafi in 1969. Restructure the administration. “

The committee’s proposals have not yet been discussed in the parliamentary session to be held on Monday.

Within 48 hours of D-Day, the presidential election was postponed due to legal differences over the ballot. The same parliamentary committee decided that the election on the scheduled date was “impossible” and was expected to be postponed for several days, in the wake of unresolved disagreements between the contest camps about an election in which several divisive candidates would have to contest.