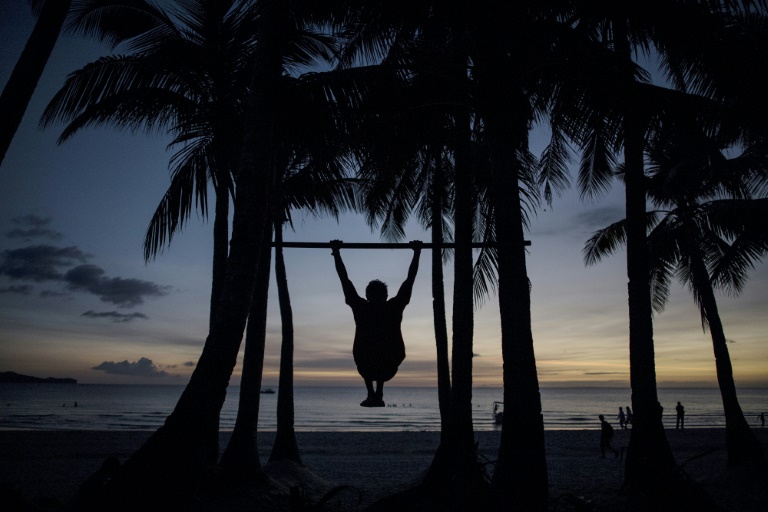 Authorities announced Friday that the Philippines will reopen its borders to vaccinated tourists and eliminate the need for segregation from February 10.

The move is aimed at refreshing the Philippine tourism industry, which has been plagued by border closures and travel restrictions for nearly two years, to combat the Govt-19 epidemic.

Foreigners who have not been vaccinated will be barred from entering the border from February 16, the president’s spokesman Carlo Nogrells told a news conference.

The already dangerous situation of the tourism sector was exacerbated by the passing of a hurricane in December, which devastated some of the poorest areas, destroying restaurants, bars and establishments in some popular places.

“The tourism sector is now recovering and can greatly contribute to the employment, livelihood and economic development of the country,” he said. Nokrales said.

The Philippines announced in November that the borders would reopen from December 1, but the project was put on hold with the appearance of the Omigron variant.

From February 10, travelers from 157 countries will be able to stay for a while on the archipelago.

Fully vaccinated tourists from the countries on this list must present a negative drug test and not be isolated upon arrival.

The list includes China, the fastest growing tourism market, as well as Taiwan and India. But that includes the United States, South Korea, Japan, Australia, Canada and Great Britain, all of which are in ten major markets.

Tourism is the main driver of the Philippine economy. According to official figures, the archipelago is expected to welcome more than eight million visitors in 2019, accounting for almost 13% of gross domestic product (GDP). The rate fell to 5.4% last year.

Half of the country’s 110 million people are fully vaccinated.

In all, more than 3.4 million cases have been reported in the country since the outbreak, including more than 53,000 deaths.