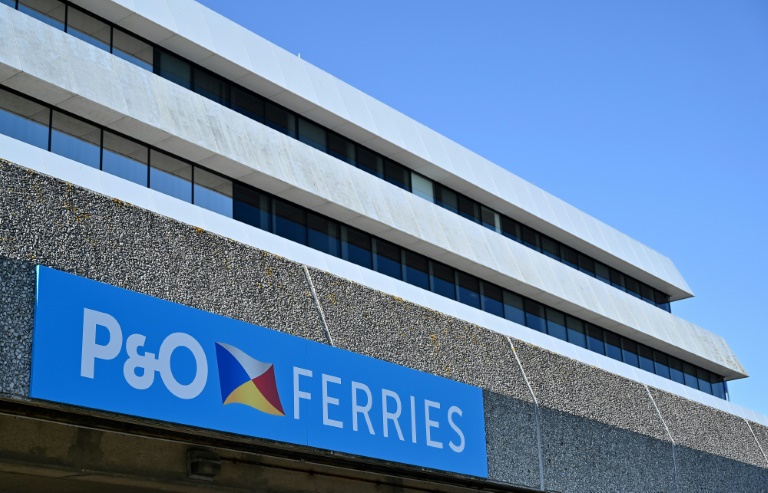 P&O general manager Peter Hebblethwaite, who was responsible for the apparent sacking of around 800 staff in March, was voted “world’s worst boss” on the sidelines of the International Trade Union Confederation (ITUC) congress on Monday.

CSI organized the poll on the occasion of its quadrennial congress in Melbourne and chose three candidates for the title of “Worst Boss of the Year”: Gina Rinehart (Starbucks) and Ahmad bin Said Al-Maktoum (Emirates) in Howard Schultz, head of the Australian mining group Hancock Prospecting.

To the general secretary of the transport union federation ITF, CEOs are “warned: if you do not protect workers’ rights and guarantee them decent jobs, safe working conditions, respect and dignity, the international trade union movement will not fail to hold you to account.”

Peter Hebblethwaite was slammed by internet users for sacking nearly 800 sailors overnight and replacing them with workers paid below the British minimum wage.

In his defence, the P&O boss repeatedly said the company’s cost model was unsustainable and that it was losing £100m a year.

He stunned the parliamentary commission by explaining that P&O bosses had knowingly broken the law and abandoned union negotiations, even though they were mandatory.

Following these shocking layoffs in the UK, British authorities have launched criminal and civil investigations.

See also  IFERMA MADRID is slowly preparing the next show in Lyon, France