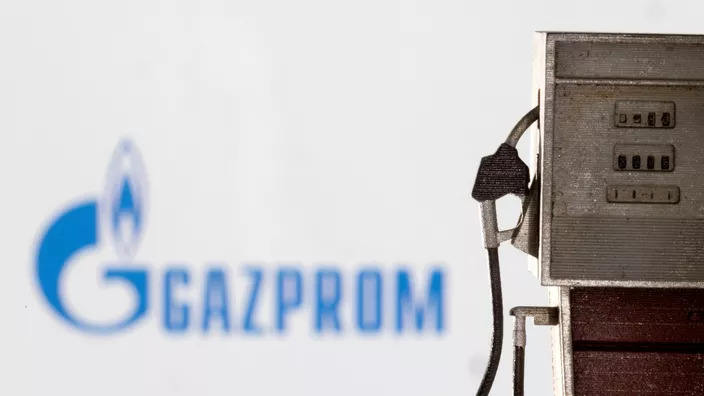 The energy minister of Qatar, one of the largest exporters of this hydrocarbon, believes that European countries will eventually resume imports of Russian gas. According to him, the current market volatility should continue.

Towards a long-term return to favor of Russian gas in Europe? The head of the national company Qatar Energy (formerly Qatar Petroleum) and Qatar’s Minister of Energy, Saad Sherida Al-Kaabi, firmly believes this. “Russian gas will come back to Europe,” he announced at an energy forum in Abu Dhabi on January 14, even though there are now “very large sources of supply”.

European countries have largely restricted Russian gas supplies since Moscow launched its military intervention in Ukraine on February 24, 2022. Struggles over the post-Covid economic recovery have heightened tensions in the global energy market.

“Things will get better with time,” says the Qatari minister

The Qatari official added that “the Europeans today say it is out of the question” but “things are fixed over time”.

Gazprom’s gas exports to the European Union (EU) and Switzerland are set to fall by 55% in 2022, according to Russia’s energy giant, Europe which was previously its main market. This month, wholesale prices for natural gas in Europe fell to their lowest level since the start of the conflict in Ukraine, as a mild winter helped save stocks. But analysts warn of market unpredictability.

“The situation will be unstable for some time,” said Saad Sherida Al-Kaabi, adding that Europe will have a recurring storage problem in 2024.

Russia is still open to resuming exports to Europe

Favored by Western chancelleries in particular since the outbreak of conflict between Kuwait and Moscow, the Gulf emirate had already maxed out its liquefied natural gas (LNG) production capacities before the crisis, exporting mainly to Asian countries. Germany, the biggest consumer of Russian gas in Europe, signed a deal with Doha in late November to supply – from 2026 – “up to 2 million tonnes per year”, less than a tenth of what was supplied by Russia in 2021.

In late December, Russian Deputy Prime Minister Alexander Novak said he was ready to resume gas supplies from EU member states. This was despite a “large-scale campaign” launched against Russia, “which culminated in acts of sabotage against the Nord Stream pipelines”.

To compensate for their restrictions on Russian natural gas imports, EU countries imported 155 billion cubic meters of LNG in 2022. A 60% increase compared to 2021, it makes the United States the leading supplier of the old continent and the world’s leading exporter of LNG, second only to Qatar. In the third step of the platform of the largest LNG suppliers to the Europeans, Russia, exports of liquefied natural gas to the EU will increase by 12% in 2022.