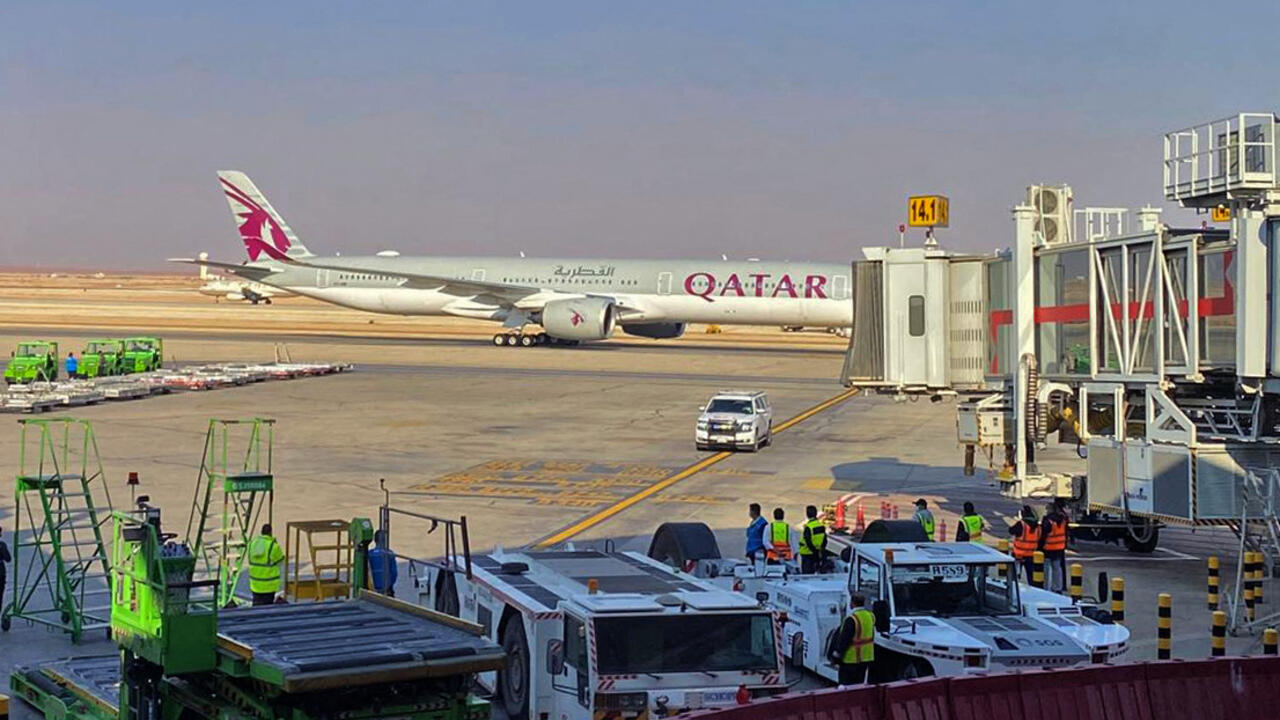 Saudi Arabia’s General Civil Aviation Authority announced Thursday evening that Riyadh has decided to open the kingdom’s airspace to all airlines, including Israel. The US president hailed it as a “historic decision”, according to an adviser.

l’Saudi Arabia US President Joe Biden made a goodwill gesture to Israel as he is expected in the kingdom.

The Saudi Civil Aviation Authority “announces its decision to open the Kingdom’s airspace to all air carriers,” it said in a statement posted on Twitter on Friday, July 15.

Joe Biden hailed “a historic decision,” according to a statement by his national security adviser, Jack Sullivan, as the “result of persistence” in his diplomatic efforts.

Expected in Saudi Arabia on Friday evening, Joe Biden An unprecedented flight between Israel and Saudi Arabia, which does not officially recognize the Jewish state, will fly directly from Israel to Riyadh.

The goal is to become a world center in aviation

The Saudi Civil Aviation Authority said the move was made to “confirm the kingdom’s position as a global hub” and “improve international air connectivity”.

In early May, Saudi Arabia announced its intention to become a global aviation hub and increase its annual traffic to 330 million passengers by the end of the decade.

To this end, Riyadh plans to invest $100 billion in the sector by 2030, launch a new national airline and build a new “mega airport” in the capital.

However, analysts question the Saudi companies’ ability to compete with other regional heavyweights such as Emirates or Qatar Airways.

With AFP and Reuters