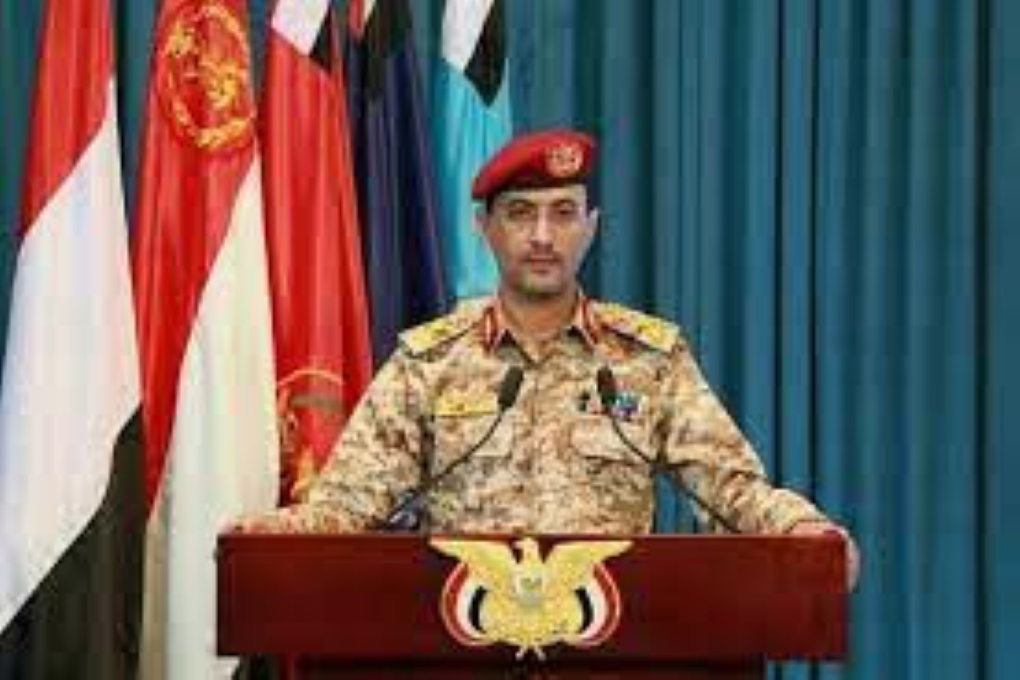 “A minor warning strike was carried out to intercept an oil tanker trying to loot crude oil through the port of Daba in Hadhramout (Southeast) province”, The Yemeni Armed Forces announced on the evening of Friday, October 21.

General Yehya Sari, the spokesman of the Yemeni Armed Forces, said this “The tanker violated a decision issued by the competent authorities to ban the transportation and export of Yemen’s sovereign oil derivatives”, Yemen TV reported Al Masirah. “The warning message came after informing the ship’s competent authorities that the decision was made based on Yemeni laws”, “The ship was operated by precautionary measures, whereby we are keen to protect the safety of its crew and the safety of Yemen’s infrastructure.” he added.

The same officer warned “The Yemeni armed forces will not hesitate to fulfill their duty to stop any ship trying to plunder the wealth of the Yemeni people.”

In this context, General Y. Sari renewed his appeal to all institutions “They fully comply with the decisions of the Sana’a authority and refrain from any participation in the looting of Yemen’s wealth”.

A Yemeni armed forces statement said a ship attempting to transport oil approached the port of Daba in Hadramout, hours after the drone strike.

Local Yemeni sources said the road connecting the cities of Mukalla and Ash Shihar was closed after the explosions targeted the oil port of Daba.

For his part, the Saudi-appointed governor of Hadhramout, Mabqaud bin Madi, “Two kamikaze drones targeted Dapa’s oil port without causing any damage “, reports Lebanese TV Al Mayadeen. He explained that “The first strike was between the ship and the float. The second attack was close to the Greek ship.

It should be noted that “The ship was supposed to be docked at Dapa port for a week but it was out of territorial waters due to threats”.