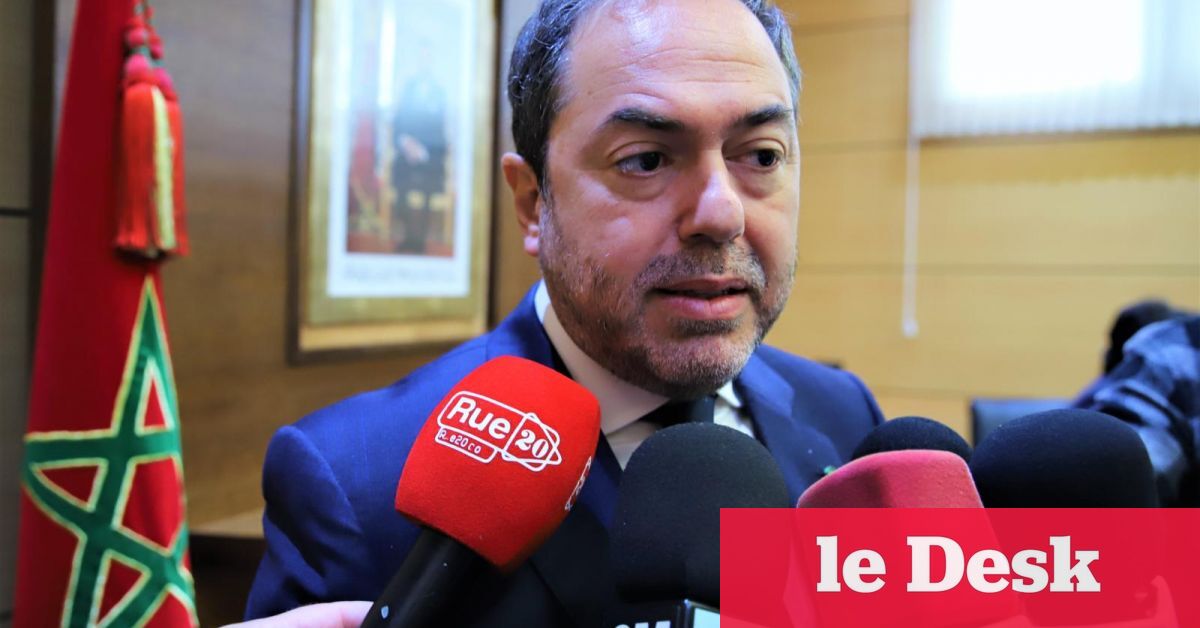 National airline Royal Air Maroc (RAM) is strengthening its flight program to Spain and Portugal as part of its strategic development plan aimed at opening new routes and resuming connections suspended during the Covid-19 pandemic.

Therefore, the company will launch a new Seville-Tangier-Casablanca flight link and reopen two lines that operated before the pandemic with Tenerife and Porto departing from Casablanca.

The new flight plan was announced at a press conference in Madrid on Thursday in the presence of several Spanish and Moroccan economic operators, airline managers and representatives of Spanish employers, diplomats and tour operators.

Strengthening its position on tourist lines, sector leader Royal Air Maroc will connect Casablanca and Tangier with Seville from December 4.

This new service will meet the needs of Spanish and Moroccan tourists and Moroccans living in Spain. The line will operate every Friday and Sunday, offering days and times that suit these customers.

In addition, Royal Air Maroc will reopen two routes that were suspended after the Covid-19 health crisis. This will see the company resume direct flights from Casablanca to Porto and Tenerife, which will start on December 9.

Royal Air Maroc will resume the Casablanca-Tenerife route with two frequencies per week (Thursday and Saturday).

The Portuguese-speaking market is also affected by the strengthening of flight schedules. Royal Air Maroc will resume the Casablanca-Porto route with two frequencies per week (Monday and Friday) from December 9, 2022.

“By resuming traffic, Royal Air Morocco is committed to strengthening its opportunity to consolidate its position as a major player in Moroccan tourism and as a major company on our continent. Therefore, we are mobilizing to consolidate our position in key tourist-generating markets such as France and Spain, and our network now covers 27 destinations. We support anchoring an inclusive Africa.Our commitment continues by introducing and re-establishing direct lines that bring Moroccan and African diaspora closer to their home countries. Hamid Adove, CEO of Royal Air Maroc, was quoted as saying in a report by RAM.

On this occasion, cooperation agreements were signed between RAM and the Spanish Confederation of Business Organizations (CEOE), Iberian Business Travel Association (IBTA), Euro Africa Center and the Ibn Battouta Foundation.

“Today we have 50 weekly flights operated by RAM, the leader in flights between Spain and Morocco, with two new routes opening soon, Seville and Tenerife” Benyaich noted that with a total of 200 weekly flights operating between Morocco and Spain, there are great opportunities to make the neighborhood “a meeting point” between the two countries.

In this context, RAM’s important role in the African continent is to offer travelers on the African continent the opportunity to reach thirty destinations in Africa, making Casablanca airport the hub of the continent and emphasizing the principle of African unity. “Too Ambitious” Cooperation in support of sustainable development led by King Mohammed VI.

In addition, the launch of these new flights between Morocco and Spain is part of this new phase of the partnership, Benyach said. “Strategic, ambitious and sustainable and forward-looking”, The opening between the two countries followed the visit of the President of the Spanish Government, Pedro Sánchez, to Morocco last April at the invitation of the King.

“Our ambition is to strengthen our presence in the Spanish market in terms of the frequencies and routes offered by the company, with new flights and the signing of these agreements” Kazzini said in a statement to MAP, recalling that the company already offers connections to the Spanish cities of Madrid, Barcelona, ​​Malaga, Valencia and Las Palmas.

With these new lines, RAM “Strengthens its network and the center of Casablanca and gives its customers a choice of many opportunities and destinations”, she added.

“Spain is important in terms of clean traffic between the two countries, but it is also important for our Casablanca hub and it allows us to serve the whole of Africa, especially sub-Saharan Africa and East Africa. West, RAM has thirty. Destinations”, observed the director of the business center at RAM.

By strengthening its presence in Spain, RAM is also leveraging efforts to expand its network to North America, he continued.